The Weta Digital Season of

The Brief and Frightening Reign of Phil 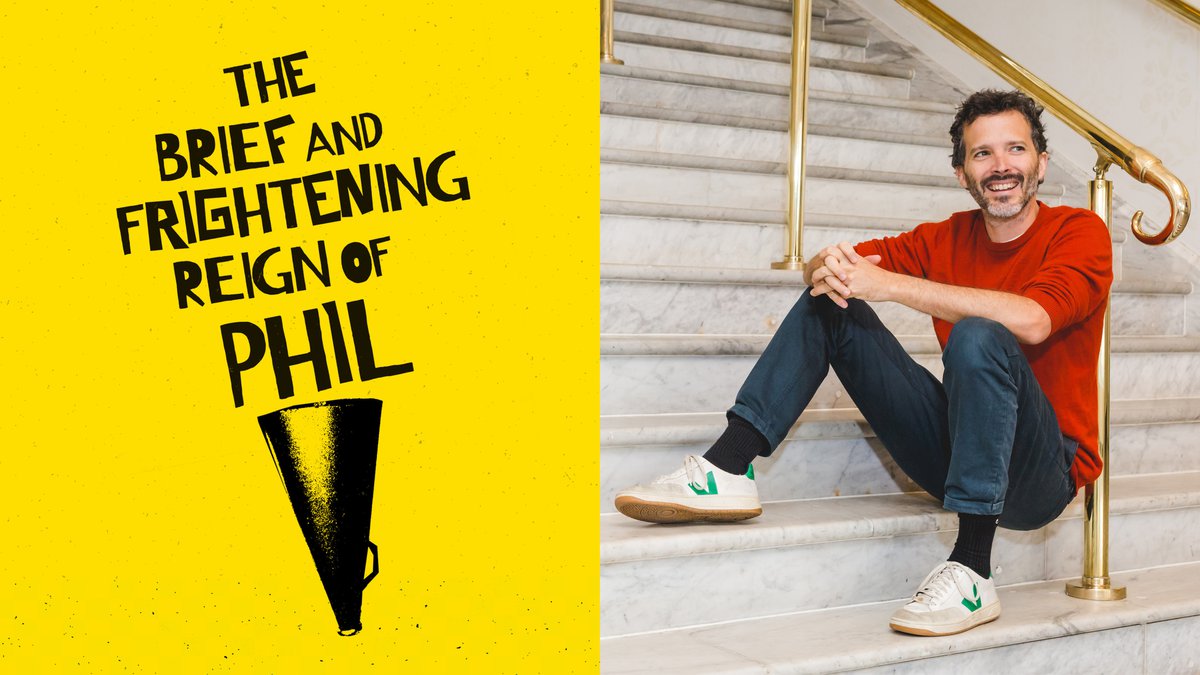 “Saunders’ pitch-perfect mimicry of brainless and self-justificatory presidential utterances contributes to a unique blend of hilarity, horror and sci-fi”

— Sunday Telegraph on The Brief and Frightening Reign of Phil

Welcome to Outer Horner, home of Phil: an embittered nobody with a chip on his shoulder, an external mounting-rack that houses his brain, and an opinion for every occasion.

When neighbouring Inner Horner suddenly shrinks, forcing its inhabitants to spill over the border, it is Phil who steps into the breach. This is the tragic and hilarious story of the brief and frightening reign of Phil.

A new musical version of George Saunders’ cult story is in the early stages of development at the National Theatre in London. Now, for the first time, its creators Bret McKenzie, Tim Price and Lyndsey Turner offer up a work in progress showing of their first draft to a live audience.

With script in hand, actors, musicians, singers and technicians will test out their new material, rewriting each day in response to the audience and turning the Festival into a living, breathing development lab for Saunders’ brilliant and timely satire on nationalism and power.

Music and lyrics by
Bret McKenzie

There is a free post-show talk for this event on Wednesday 11 March at Shed 6.

Continue the conversation with Booker Prize winner George Saunders as part of the Writers programme.