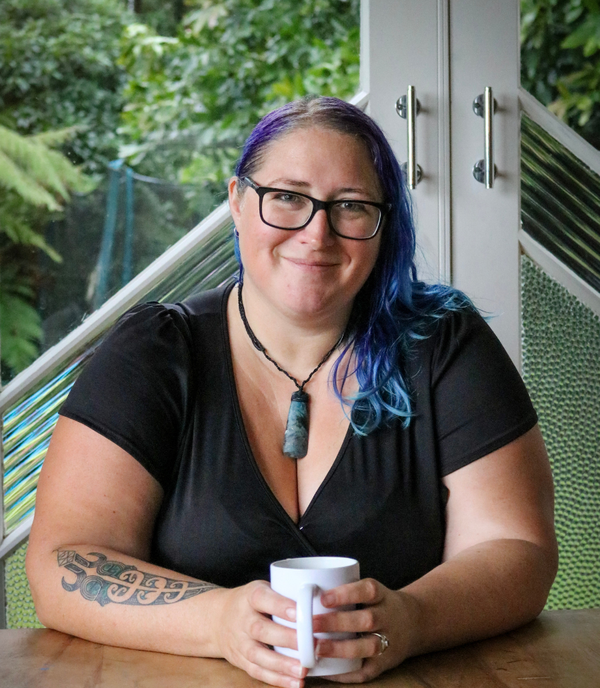 Whiti Hereaka (Ngāti Tūwharetoa, Te Arawa) speaks with speculative fiction writer Cassie Hart (Kāi Tahu) about her new novel Butcherbird, developed during her time with the Te Papa Tupu writing programme. Hart was selected for the Māori Literature Trust and Huia Publishers programme in 2018. Cassie Hart and fellow Huia writer Whiti Hereaka will muse on the manuscript development process and their experiences taking a novel from idea to print. 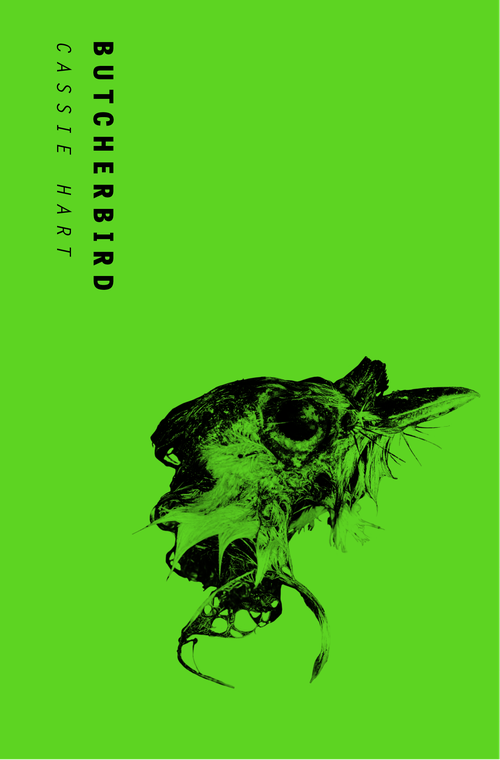 Cassie Hart (Ngāi Tahu) is a writer of speculative fiction. Her short stories have appeared in several award-winning anthologies and she has been a finalist for both the Sir Julius Vogel and Australian Shadow Awards. She has self-published over ten novels and novellas under herwriting names of Nova Blake and JC Hart. In 2018, she was selected as a writer on Te Papa Tupu writing programme. A fan of coffee, cats and zombies, Cassie lives in Taranaki.

Whiti Hereaka (Ngāti Tūwharetoa, Te Arawa, Ngāti Whakaue, Tūhourangi,Pākehā) is an award-winning novelist and playwright. She holds a Master’s in Creative Writing (Scriptwriting) from the International Institute of Modern Letters. She is the author of three novels: The Graphologist’s Apprentice, and the award-winning YA novels Bugs and Legacy. In 2019, Legacy won the New Zealand Children and Young Adults Book Award for YA fiction. She is also co-editor, with Witi Ihimaera, of an anthology of Māori myths, Pūrākau, published in 2019. Whiti teaches Writing for the Young at the International Institute of Modern Letters, Victoria University.