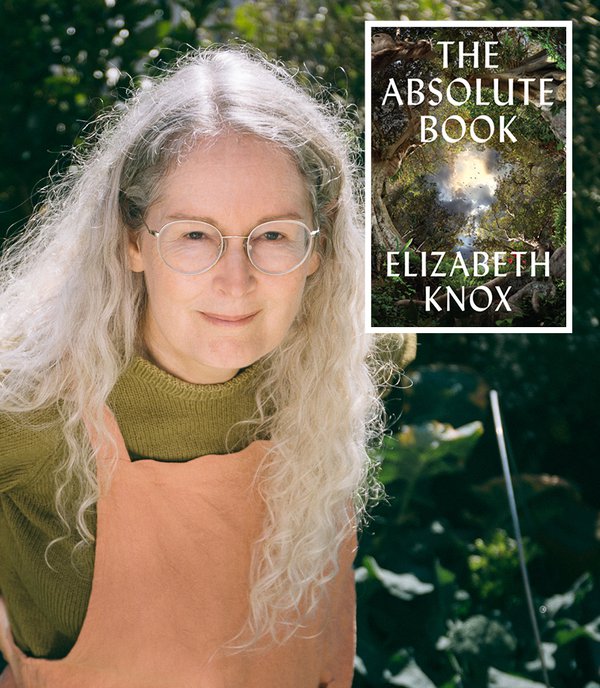 — The Guardian on Black Oxen

Is there a more powerful tool than a single, human imagination? New Zealand novelist Elizabeth Knox is in possession of a mind that has delivered angels to a French vineyard, turned libraries into portals to other worlds, and wracked small-town Aotearoa with a lethal mass hysteria. To begin the 2020 Writers series this extraordinary author delivers an opening address on the very essence of us all: the imagination. 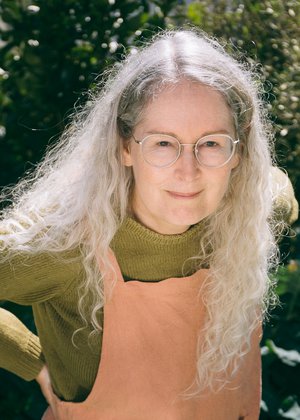 Elizabeth Knox is the author of thirteen novels, three novellas, and a collection of essays. The Vintner’s Luck, won the Deutz Medal for Fiction in the 1999 Montana New Zealand Book Awards, and the Tasmania Pacific Region Prize, and is published in thirteen languages. Dreamhunter, won the 2006 Esther Glen Medal. Dreamhunter’s sequel Dreamquake, 2007, was a Michael L Printz Honor book for 2008 and, in the same year, was named an ALA, a CCBC, Booklist, and New York Library best book. A collection of essays, The Love School won the biography and memoir section of the New Zealand Post book awards in 2009. Mortal Fire won a NZ Post Children’s book award and was a finalist in the LA Times Book Awards. Elizabeth’s last book is horror/science fiction, Wake. Elizabeth is an Arts Foundation Laureate and was made an Officer of the New Zealand Order of Merit in 2002. She lives in Wellington with her husband, Fergus Barrowman, and her son, Jack.

“To be immersed in her worlds, wrapped in her intelligence and craft so completely – is an experience not be missed”