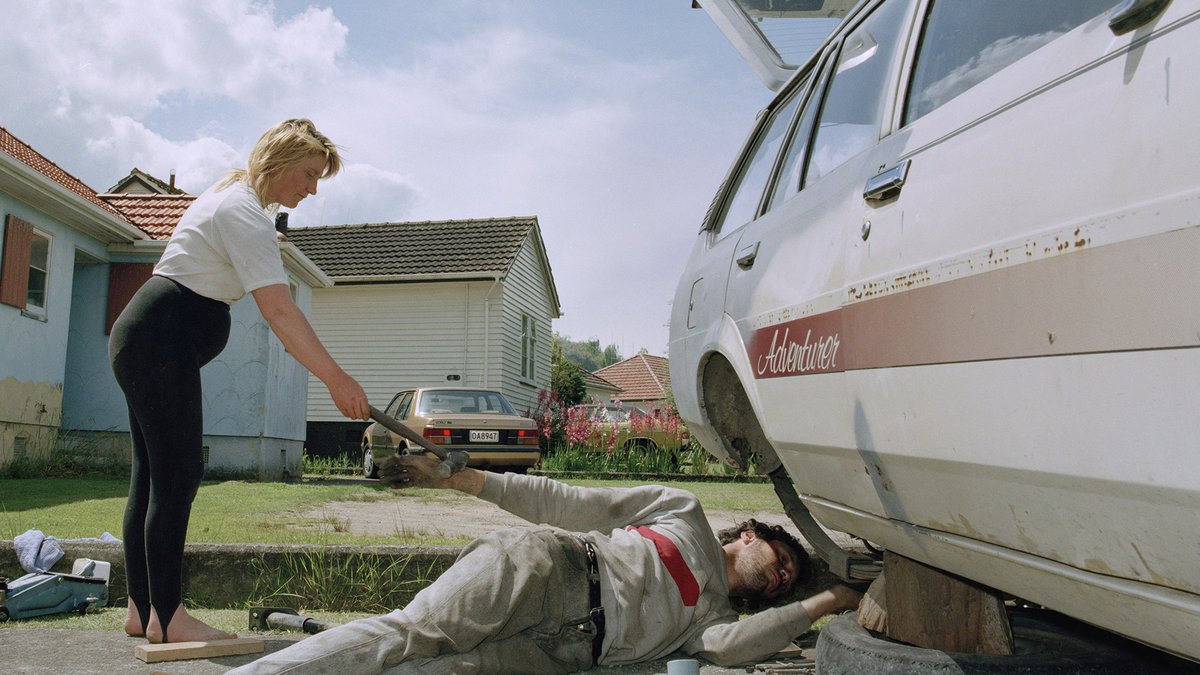 When photographer David Cook moved into Hamilton East, he was drawn to the colourful, creative and chaotic lives of his neighbours. With camera in hand, he explored front yard mechanics to Sunday roasts, inventing an intimate documentary of a State Housing suburb in the 90s, moments before gentrification set in.

The exhibition is also accompanied by a new book, Jellicoe & Bledisloe, published by Rim Books and Photoforum.

There is an artist talk with David Cook and Wiremu Puke on Sunday 6 March, 10.30am.