Surrender yourself to “90 minutes of ritualised ecstasy” (The Irish Times) as Michael Keegan-Dolan and Teaċ Daṁsa return to the Festival with a stunning new work.

Michael has a strong connection with this Festival, starting in 2008, with his productions of Giselle, Rian (2014) and Swan Lake/Loch na hEala (2018). In 2019 he got closer, with a six-week residency, Made in Wellington, where Michael and his artistic collaborators began the creation of MÁM.

There was not a single seat left unsold at the recent World Premiere season at Dublin Theatre Festival, so get your tickets quick for this strictly limited run.

Directed and choreographed by
Michael Keegan-Dolan

There is a free post-show talk for this event on Saturday 7 March at the TSB Arena.

Co-produced by Teaċ Daṁsa, New Zealand Festival of the Arts, Dublin Theatre Festival and Sadler’s Wells London with support from NOMAD and NASC touring network. This production is funded by an Arts Council Open Call Award. 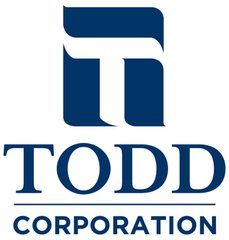