The Weta Digital Season of The Late Night Gigs 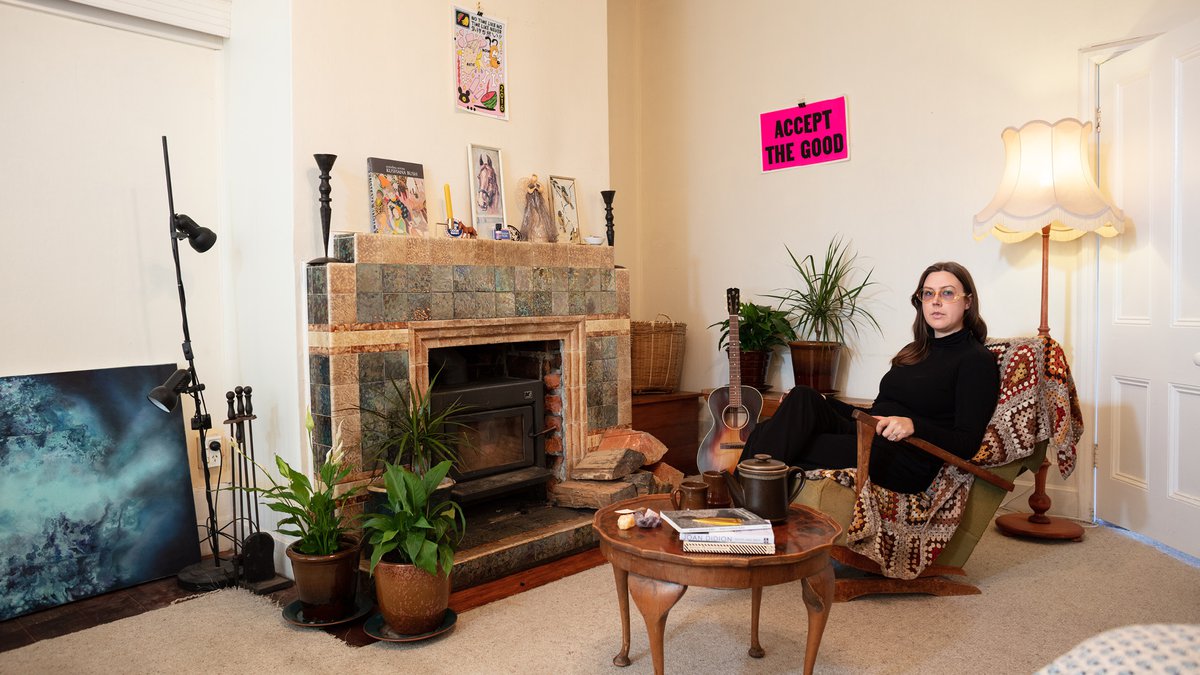 "When I hear a young artist making an album as soulful and rich and self-possessed [as this] I feel so thrilled not only for the existence of that record but for all the music they will make over all the years to come."

Following her return from the UK, be the first to hear new music from singer-songwriter and guitarist Nadia Reid at this launch concert for her new album Out of My Province. Described by The Guardian as “an understated, wise guide through uncertain territory”, what brings Reid’s lyrics to life are her unique voice and accompanying soundscapes, which conjure the rugged beaches and mountains of Aotearoa, the Port Chalmers harbour of her home, and the roaming, open territory of the road. She is joined for this, full-sound experience by her band Sam Taylor, Richard Pickard, Joe McCallum and Anita Clark.

This is an all-standing event.
General admission.