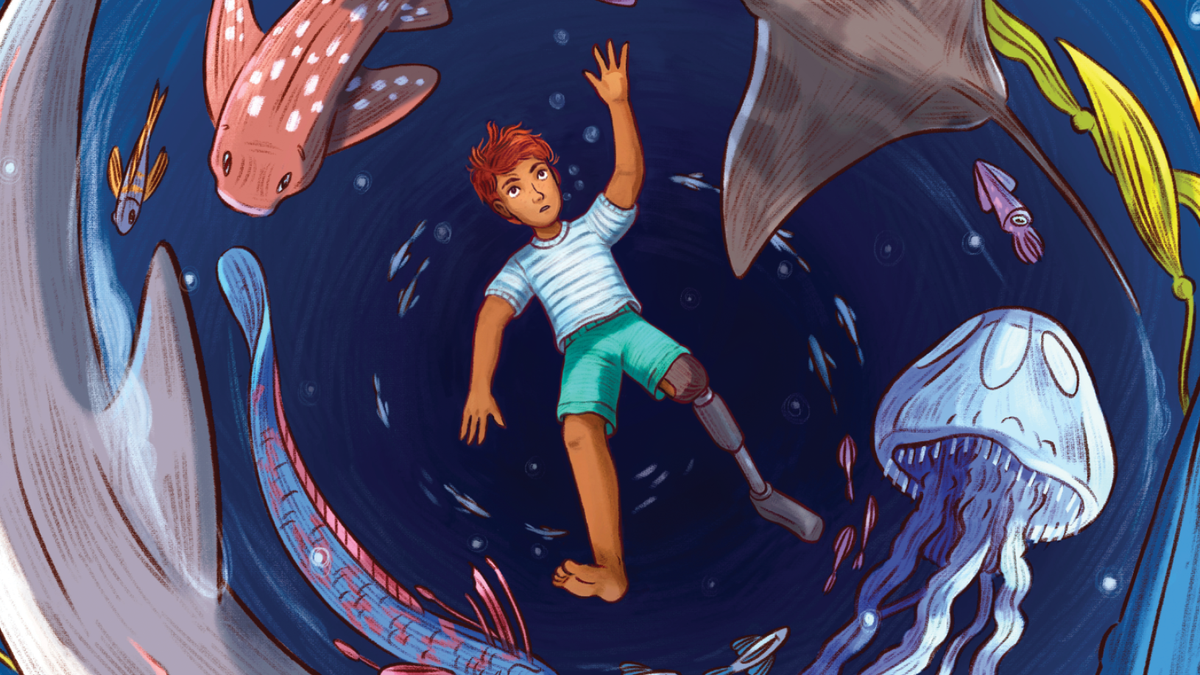 EVENT CANCELLED – due to the RED light setting this event is unfortunately cancelled, next week we’re announcing a revised programme.

Do you have a budding young writer in your whānau? Bring them along to a session of storytelling, imagination and writing advice with the 2021 Margaret Mahy Book of the Year author, Tania Roxborogh (Ngāti Porou, Ngāti Mutunga o Wharekauri). Charlie Tangaroa and the Creature from the Sea sits alongside Tania’s extensive catalogue of delightful and inspiring reads for young people. Join us for a Q&A and readings from this taonga of Aotearoa literature. Suitable for children eight years and older.

T K Roxborogh (Ngāti Porou, Ngāti Mutunga o Wharekauri) is an award-winning author of more than thirty published works, both fiction and non-fiction. Her latest book, Charlie Tangaroa and the Creature from the Sea won the Esther Glen Award for Junior Fiction as well as the Margaret Mahy Book of the Year Award at the 2021 New Zealand Book Awards for Children and Young Adults. She teaches English at a high school and has been a writing mentor and a judge for writing programmes and awards.