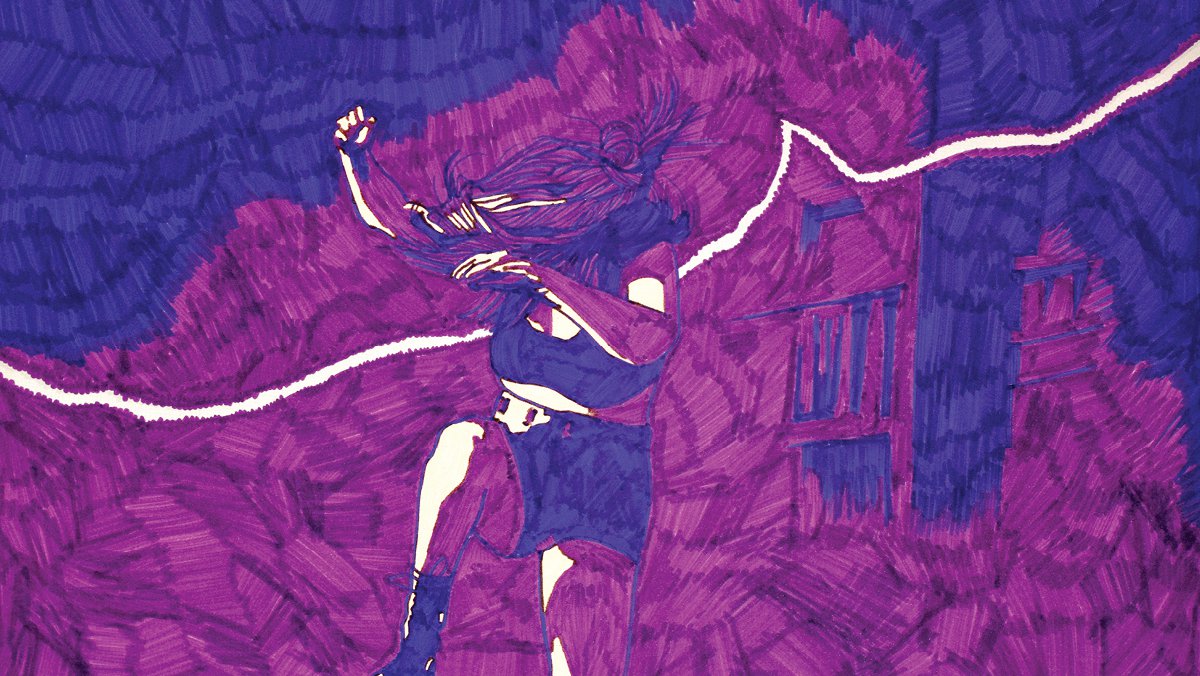 “The wildest, most dazzling performance poet in New Zealand” — Newsroom

Whole New Woman lands you in the midst of a fractured psyche assembling itself like an army. Join the rampage, we are exiting despair.

Following several magnetic performances together in Show Ponies, Freya will be joined again by powerhouse drummer Thomas Friggens (Sea Mouse, OdESSA) to perform poems from Head Girl along with a suite of new work in a jaw-dropping hybrid of poetry, music and theatre.

Freya Daly Sadgrove is a writer, performer and theatre-maker from Pōneke. She has a Master of Arts in Poetry from the International Institute of Modern Letters, and her work has appeared in various publications in Aotearoa, Australia and the US. She is the architect behind Show Ponies, hailed by Janis Freegard as “a new bar for poetry”. Her first poetry collection, Head Girl, was published in 2020 with Victoria University Press.