Introducing Lisa Reihana as the 2022 Artist in Focus 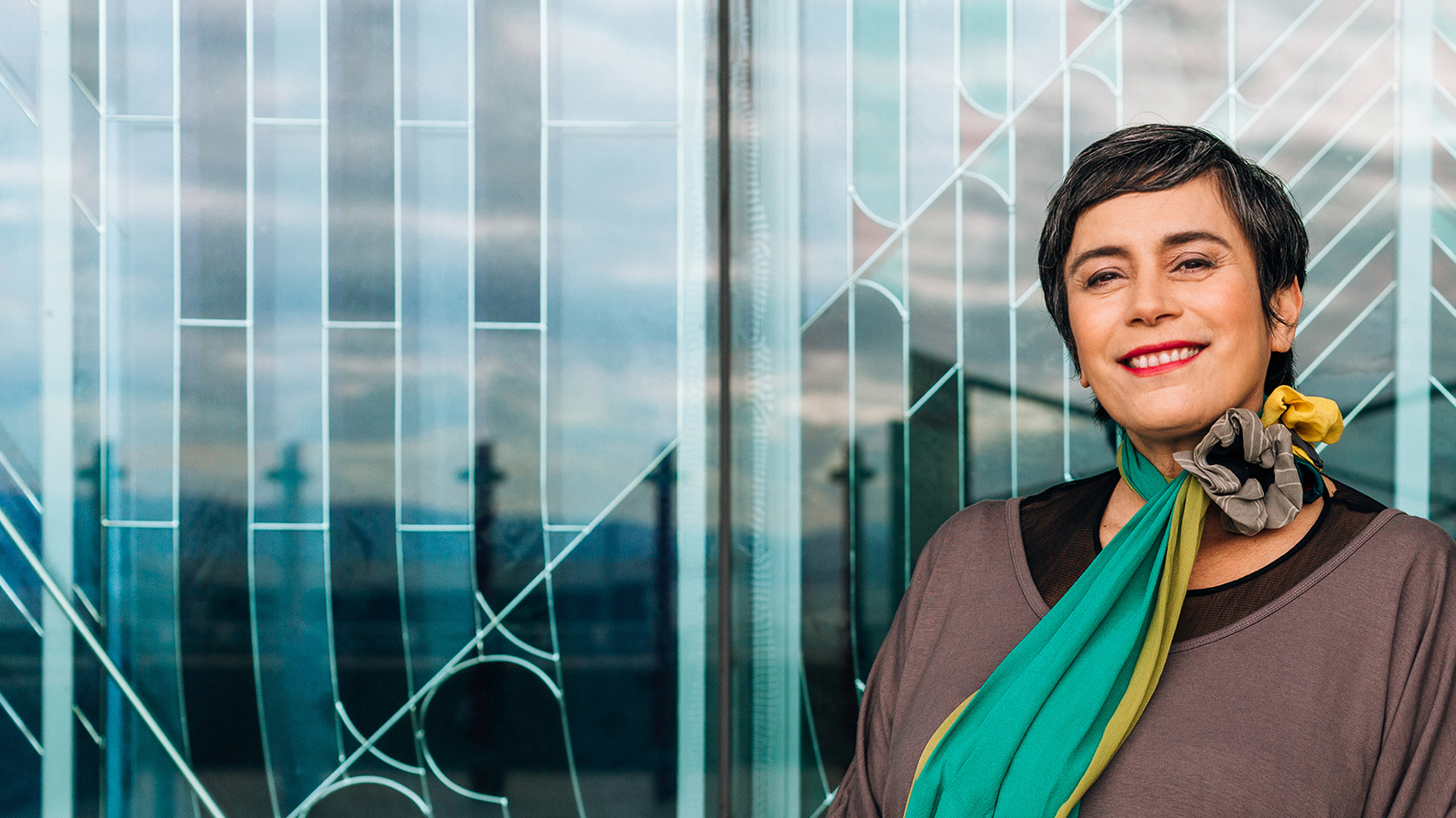 Lisa Reihana (Ngāpuhi - Ngāti Hine, Ngāi Tū-Te Auru) is a visual artist whose practice includes film, sculpture, costume and body adornment and photography. She works master beauty and meaning, examining how identity and history are represented, and exploring concepts of place and community.

As well as holding a space in the world of contemporary art, Lisa is frequently involved in public and community arts. Her work often moves in the realms of fashion as a core member of the indigenous collective Pacific Sisters, and in through collaboration with international artists, such as luxury shoemaker Christian Louboutin. Since the 1990s she has significantly influenced the development of New Zealand contemporary art and contemporary Māori art. She was named an Arts Laureate by the Arts Foundation in 2014 and awarded the Te Tohu Toi Kē Te Waka Toi Maori Arts Innovation Award in 2015.

Lisa is the 2022 Artist in Focus and is bringing a free series of her most celebrated pieces alongside new works to the Wellington region over the festival period. Embrace this opportunity to delve deep into the world of one of Aotearoa’s artistic treasures. 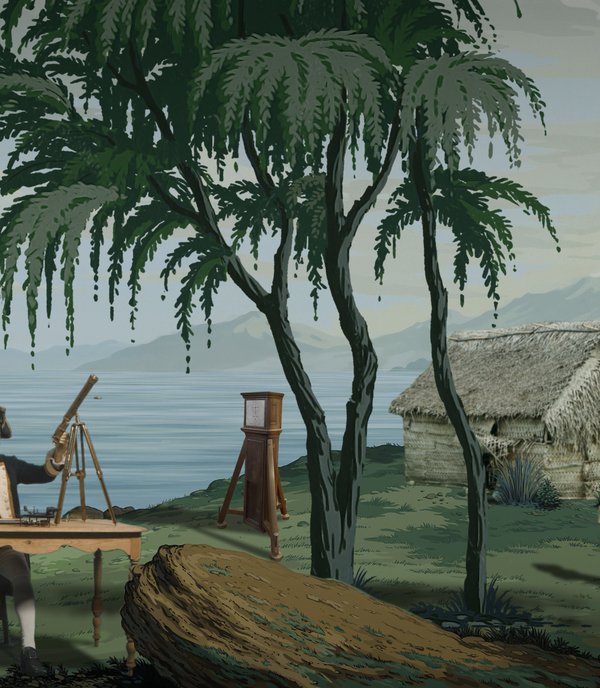 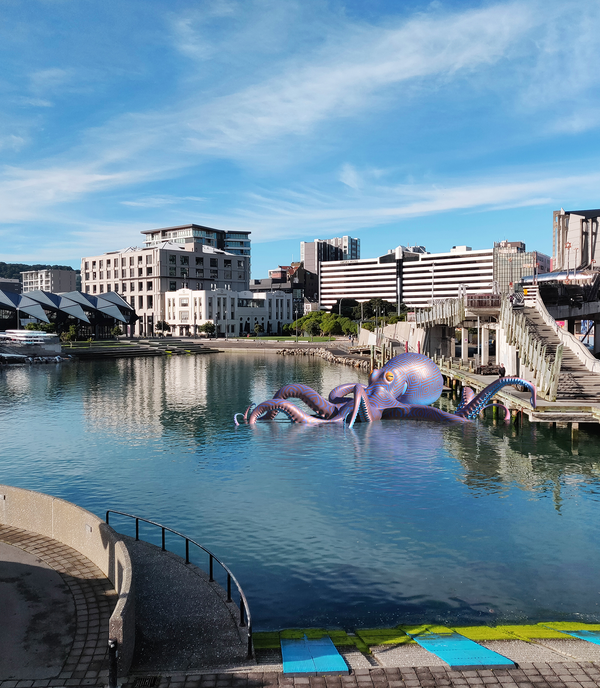 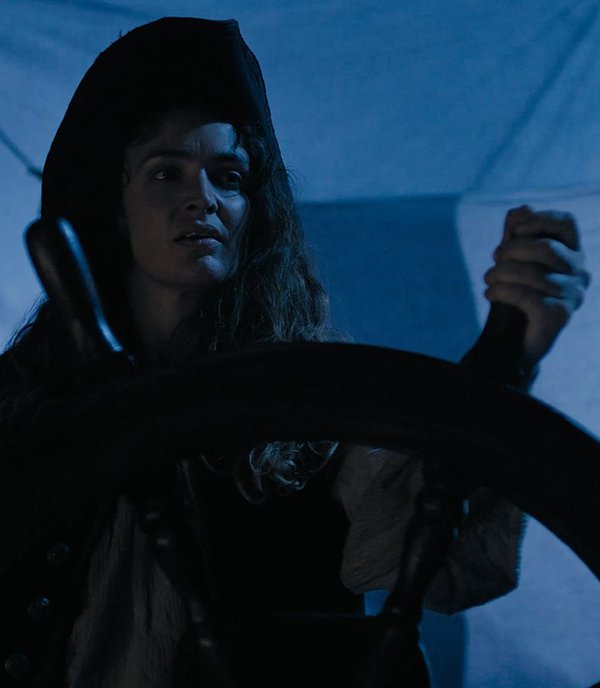 Lisa Reihana: Nomads of the Sea 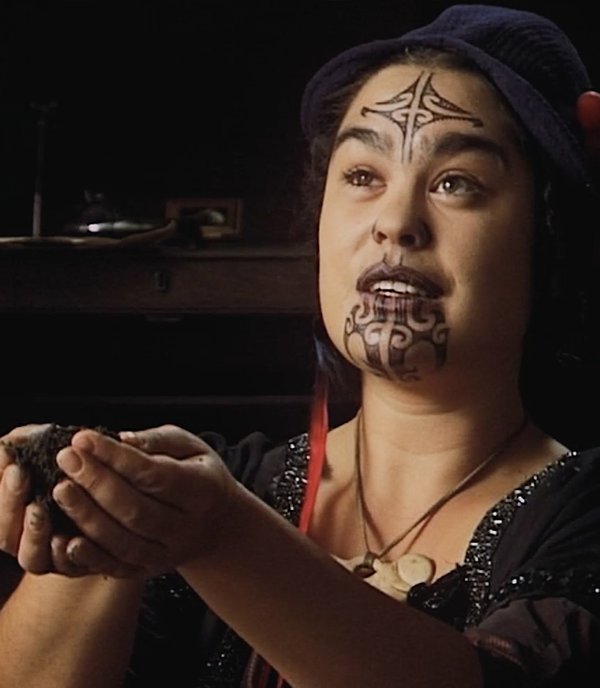