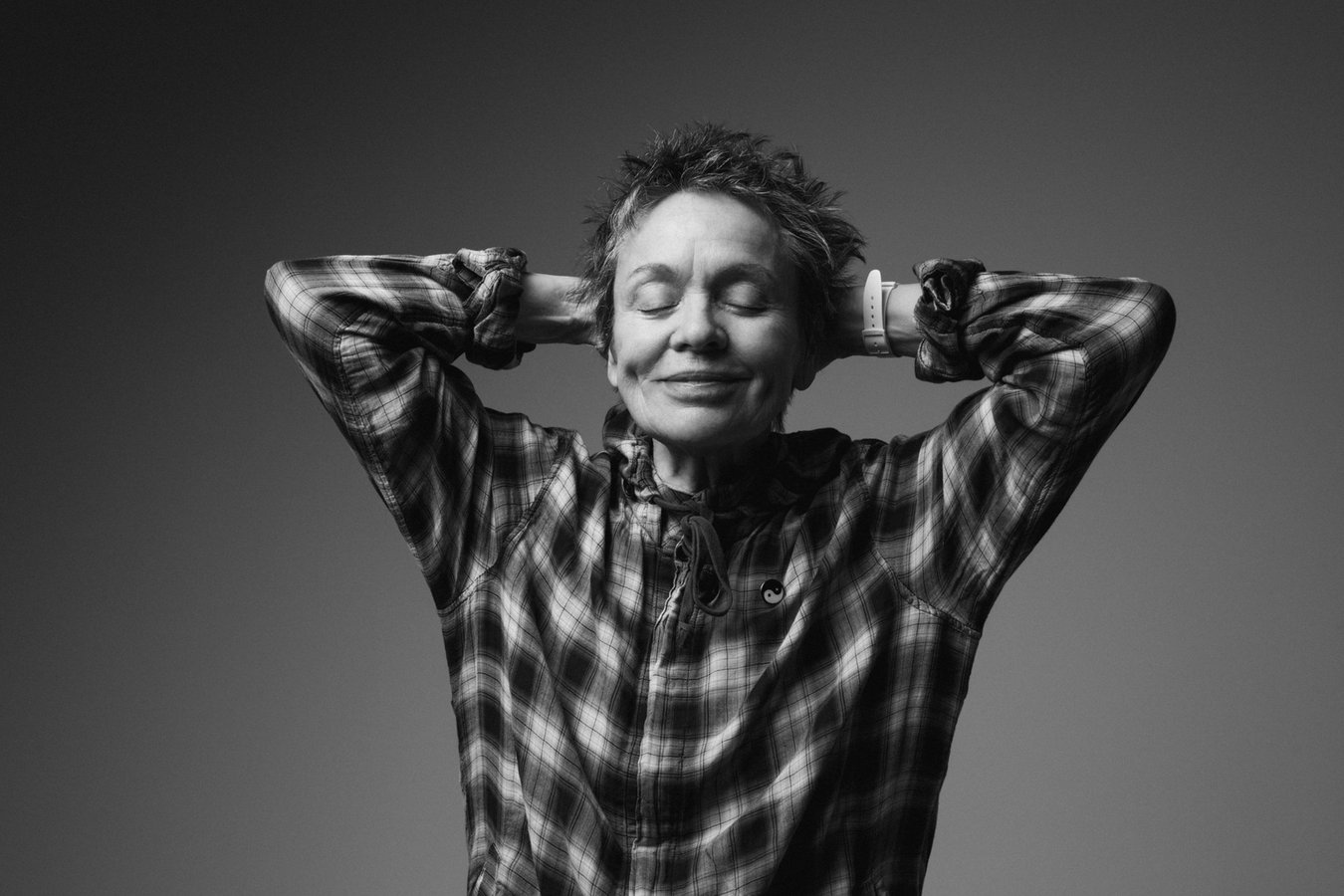 Grammy Award-winning New York artist Laurie Anderson performed at the very first New Zealand Festival of the Arts in 1986. She returns now, three decades later, this time with a “crazy array of things” to intrigue and inspire you.

“One of the things that's great about festivals is that it brings new groups together, and that's fantastic. Every time I'm in a festival, I just love it because you bring stuff that people wouldn't normally see.”

Laurie Anderson has been described by The New Yorker as “America’s premier conceptual art/pop-music philosopher-monologuist”, with collaboration also at the heart of her eclectic and boundary-pushing artistic practice. Laurie has created work with the likes of Kronos Quartet, Philip Glass and most famously her partner in art and life, the late Lou Reed.

The 21 years in which the famous pair tangled minds and hearts are evident in Here Comes the Ocean, a concert where Lou Reed's and Laurie Anderson’s words and music are interpreted by an ensemble of musicians. Reed’s presence will also be apparent in the installation Lou Reed Drones, which features his guitars arranged into a sonically awesome feedback loop.

Laurie has a poignant personal connection to Aotearoa, where her niece lost her life in a traffic accident after relocating here. Returning to New Zealand will mark a kind of reconnection, and Laurie dedicates her improvisational and incantatory work The Calling to Thea Anderson.

Known as a relentless innovator and experimenter, To The Moon is Laurie’s new free-flying VR experience, which will take the adventurous on a lunar expedition where the frontiers of art, technology and imagination intersect.

The free, joyous Concert for Dogs seeks a new form of communication, even communion, with our canine companions. “Like every concert, like every music event, it’s a collaborative thing with the audience,” she says. “Doing things for other species is really fun.”

Laurie sees every work of live art as a creation made as much by the audience as the artist – so be there to play your role in this extraordinary series with one of the most celebrated contemporary artists in the world today.