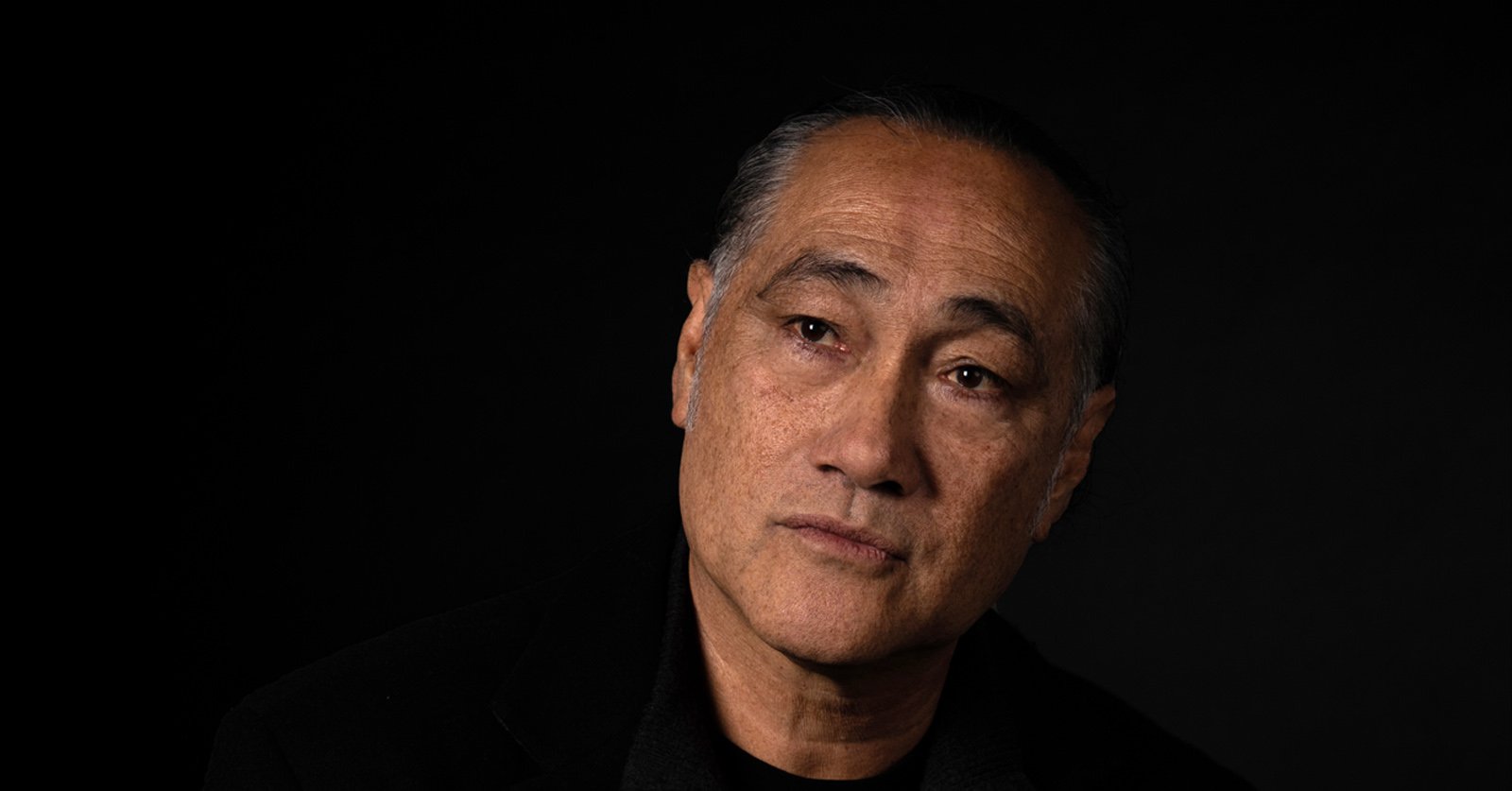 Guest Curator Lemi Ponifasio brings his radical approach to art to create a programme featuring artists with a connected vision to rouse your passion, challenge you and inspire new ways of looking at things.

Lemi is a sought-after theatre, opera, dance and visual artist, who has staged his ground-breaking works at prestigious arts festivals such as the Avignon Festival (2014, 2017), the Ruhr Triennale (2010, 2014) and the Venice Biennale (2003, 2007, 2015). For the 2020 Festival of the Arts he brings together a group of seminal artists and collaborators, some of whom are long-time friends, including the legendary American director Peter Sellars, dancer and choreographer Faustin Linyekula (Democratic Republic of the Congo) and the soprano Racha Rizk (Syria).

The Festival opens with Chosen and Beloved, a remarkable live orchestral experience performed by the New Zealand Symphony Orchestra joined by Lemi’s company MAU, who also bring the world premiere of his new major work, Jerusalem.

Talanoa Mau is a two-day gathering where delegations of artists and culture makers from around the world and Aotearoa will join you to give voice to new and unheard ideas, to awaken passion, and to look critically at what it means to be human in today’s world. Talanoa is the Sāmoan word meaning to talk openly and it is an important methodology for resolving conflicts in many Pacific cultures. In this spirit, Mau enacts a stance of openness in which truth can emerge.

A festival within the Festival, Te Ata will be held in Porirua – a city where nearly 45% of the population is under 25 years old. Te Ata invites young people to take the lead creatively, engaging in creative conversations with local communities and international artists.

“Arts festivals can stimulate a nation’s culture,” says Lemi. “Just as agriculture celebrates the planting and harvest, arts festivals enact the planting of new ideas and traditions, which, if tended, will grow into the cultures of the future”.

Join Lemi and sow the seeds to cultivate new cultural forms of life, and through this encounter with art take the chance to reimagine ourselves and our place together in the world.

Te Ata, a festival within the Festival, brings together artists from Aotearoa and around the world in exchange with young New Zealanders who wish to take a bold, brave and active role in shaping the culture of the place where they live.

Two weeks of ground-breaking creative development will culminate in a week of public performances and events hosted by Porirua City, which has one of the youngest populations in New Zealand.

Here is a selection of events from Te Ata. For all events and information about this Festival within the Festival go here. 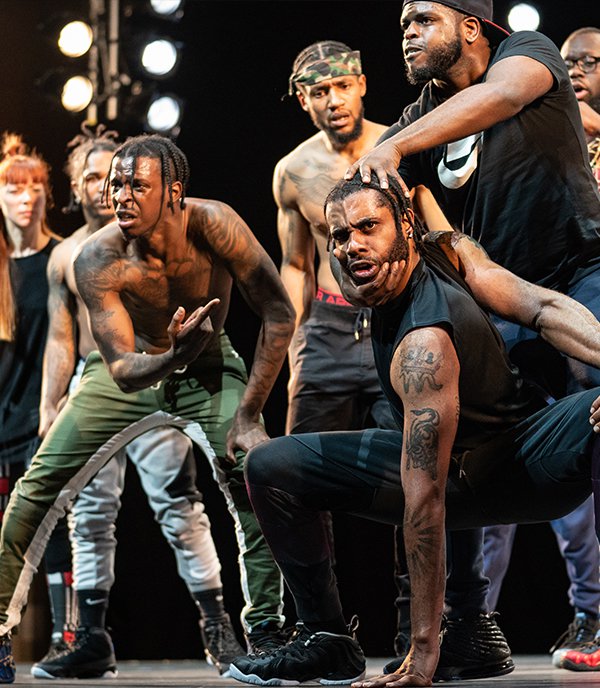 As much a dance movement as a social revolution 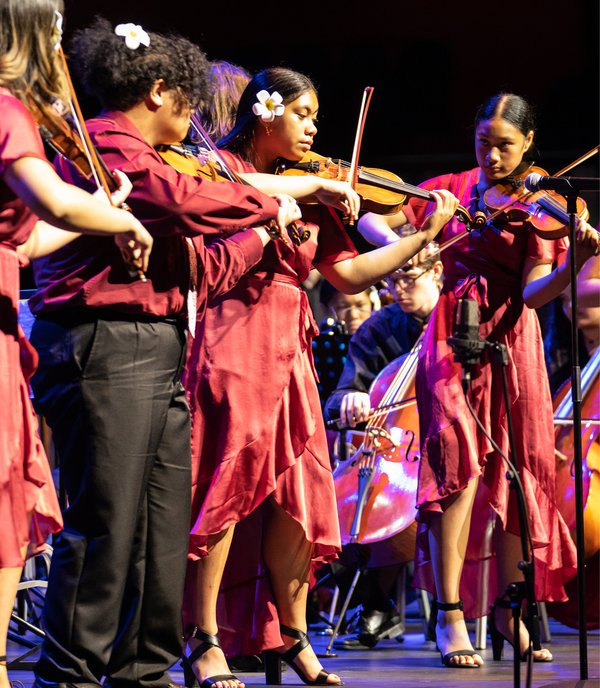 Music for the future 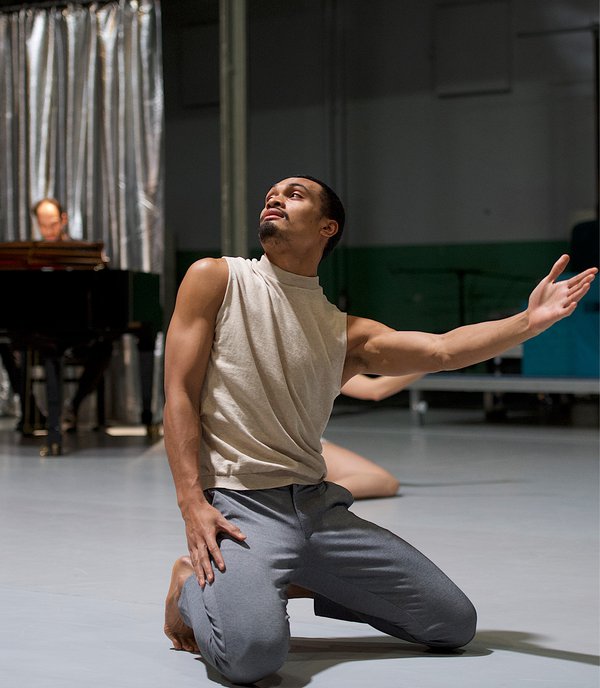 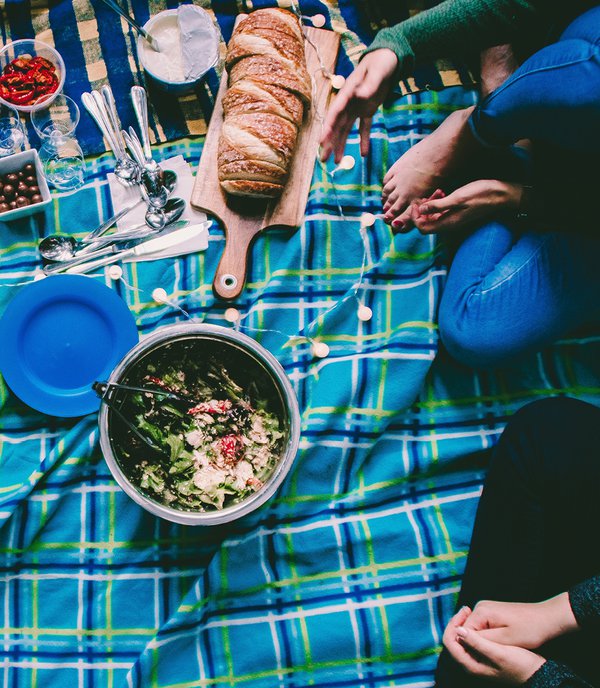