As a leading player in the arts and culture community, the New Zealand Festival of the Arts is a fun and vibrant place to work. 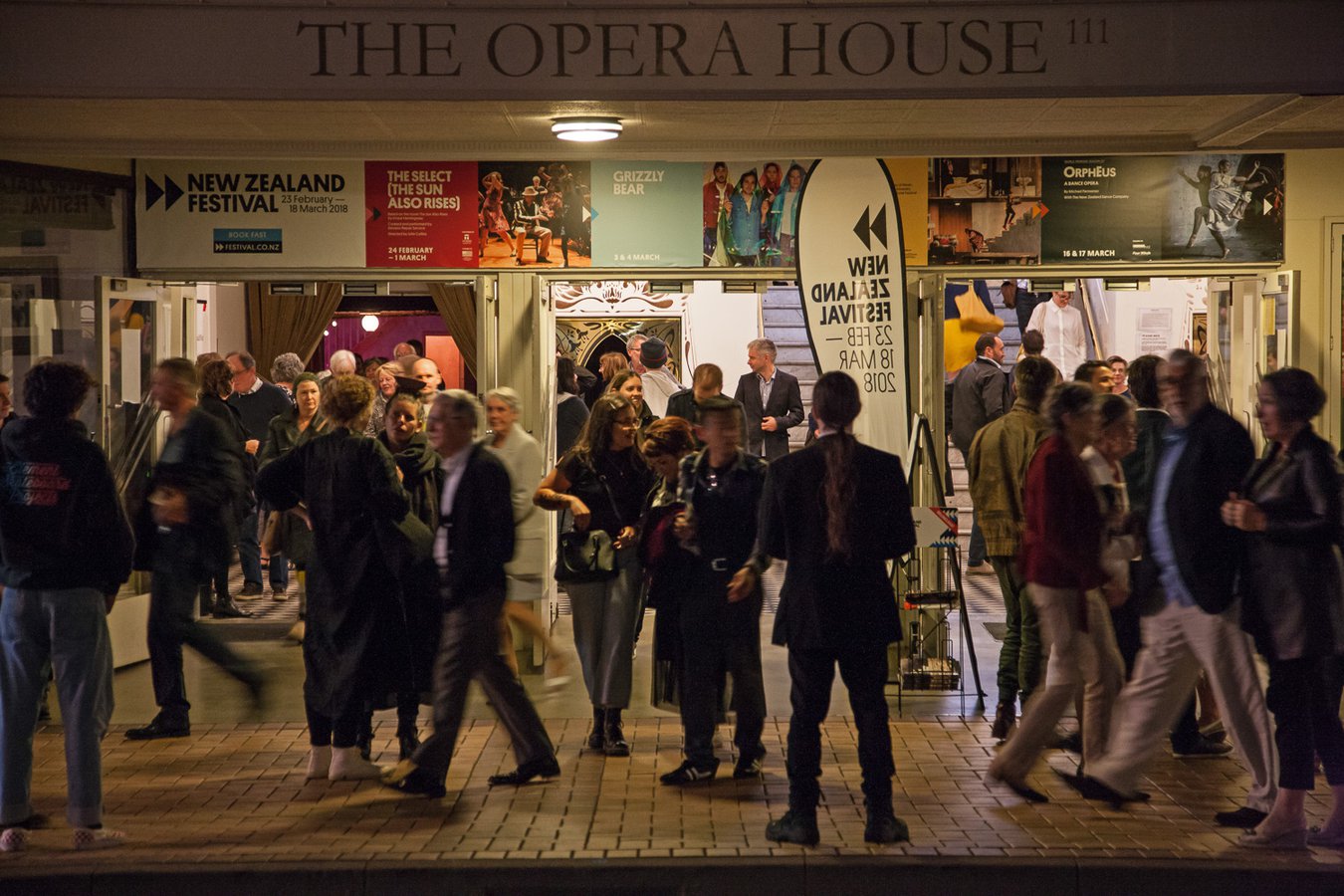 Tāwhiri (the producer of New Zealand Festival of the Arts, Wellington Jazz Festival, Second Unit and Lexus Song Quest) will incorporate two new leadership roles into its Leadership Team: Director Ngā Toi Māori and Director Intercultural Development. Applications are now being invited for both positions as part of a nationwide search.

The Director Ngā Toi Māori will collaborate with Tāwhiri’s Creative Director Marnie Karmelita to develop programmes for the company’s festivals and events. The Director Ngā Toi Māori will be responsible for leading the programming of works by Māori and other indigenous artists. The Director Intercultural Development will lead the delivery of the Interculturalism Policy across the organisation, its people and its activities, supported by the Executive Director and wider team. The Interculturalism Policy has been developed by the Tāwhiri Board, led by Trustee Te Ahukaramū Charles Royal.

Te Ahukaramū Charles Royal says: “Tāwhiri recently adopted its Interculturalism Policy where interculturalism means ‘the conscious creation of value through the planned and mindful encounter between two or more cultures’. Consequently, Tāwhiri seeks a positive engagement with Te Reo Māori and Tikanga Māori/Māori Culture - and will achieve certain organisational, national and Māori outcomes through the work of the organisation. We will do this as a means by which to strengthen and improve Tāwhiri and to address Te Tiriti o Waitangi.”

Executive Director Meg Williams and Creative Director Marnie Karmelita say: “These leadership roles will shape the future of Tāwhiri as an organisation, its events and the positive impact it has nationally and globally. They join the company at an exciting period of transition and in a momentous time for the arts, culture and society as a whole. We look forward to warmly welcoming them into the team.”

The name Tāwhiri was chosen for the organisation by representatives of Wellington's tribal manawhenua Taranaki Whānui o Te Upoko o Te Ika. It reflects the welcoming of artists and audiences, a key role of the company. It acknowledges Tāwhirimatea, the atua of the winds, clouds, rain and storms – symbolising the powerful, creative energy that connects all people across the world through the arts and culture.

Find out more about the roles:

For enquiries about these positions or to apply please contact Executive Director Meg Williams suzy.cain@tawhiri.nz.

Applications should include a CV and a short cover letter telling us a bit about what you are passionate about, your values and how you think you are a good fit for the role/s and for Tāwhiri.

Tāwhiri thanks and acknowledges contributors to various stages of development of the Interculturalism Policy, including Wayne Mulligan, Kura Moeahu, Liz Mellish; Tānemahuta Gray's leadership as Kairautaki Māori from 2018-2020 and all of those who provided their whakaaro and feedback. Ngā mihi maioha.