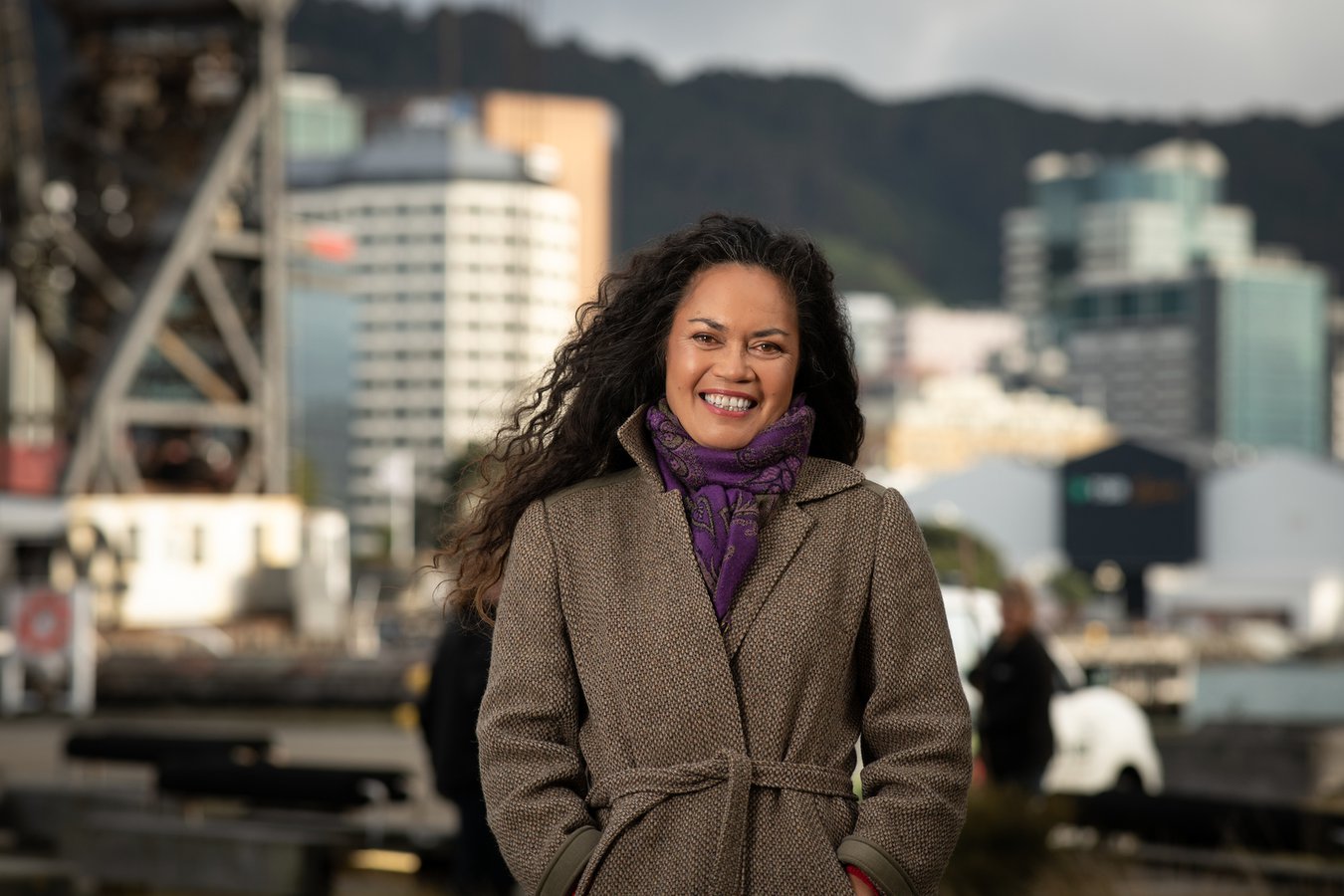 Singer, actor, producer and arts manager Mere Boynton has been appointed as Director Ngā Toi Māori for Tāwhiri, the organisation that produces the New Zealand Festival of the Arts, Wellington Jazz Festival, Lexus Song Quest and other major events.

Mere has an extraordinary breadth of experience garnered over 30 years in the arts sector, spanning her roles as an actor in theatre and film, including Mavis in the iconic Once Were Warriors; as a vocalist and performing artist including in works by Gareth Farr, Jack Body, Michael Parmenter and Lemi Ponifasio; and programming and leadership positions for Taki Rua theatre company, Te Papa Tongarewa and Te Tairāwhiti Arts Festival. She has worked extensively in Aotearoa and toured internationally.

Mere is of Te Aitanga a Mahaki, Ngāti Oneone and Ngāi Tūhoe descent. She grew up among her people in Te Tairāwhiti and has been lucky enough to work with her community through her most recent role as Creative Associate with Te Tairāwhiti Arts Festival. Mere is also currently working with Arts Inc and the Hawkes Bay Arts Festival in Heretaunga to assist them to engage in respectful and collaborative partnerships with tangata whenua.

Mere has always worked within the arts and particularly for organisations that advocate for the success and empowerment of Māori and indigenous artists. Mere says: “I hope to bring all the pūkenga I have garnered over the years to my new position as Director Ngā Toi Māori to model a new way forward in the arts locally, nationally and globally which is founded upon manaakitanga, whānaungatanga, kaitiakitanga and aroha mō te tangata.”

Tāwhiri Board member, Te Ahukaramū Charles Royal, is delighted with the appointment. He says: “Mere brings an enormous passion for and a deep and long experience with Māori arts. We greatly look forward to Mere's leadership in this arena and the fostering of the indigenous dimension of Tāwhiri’s work. We wish her well.”

As Director Ngā Toi Māori, Mere will be part of the Tāwhiri Leadership Team and will be responsible for programming and supporting works by Māori and other indigenous artists. She begins her role on 14 September 2020.