Queen Mob’s Teahouse poetry editor Erik Kennedy shares the origins of his "Pindaric victory ode" to New Zealand's saw racers, part of his recently-published collection There's No Place Like the Internet in Springtime. 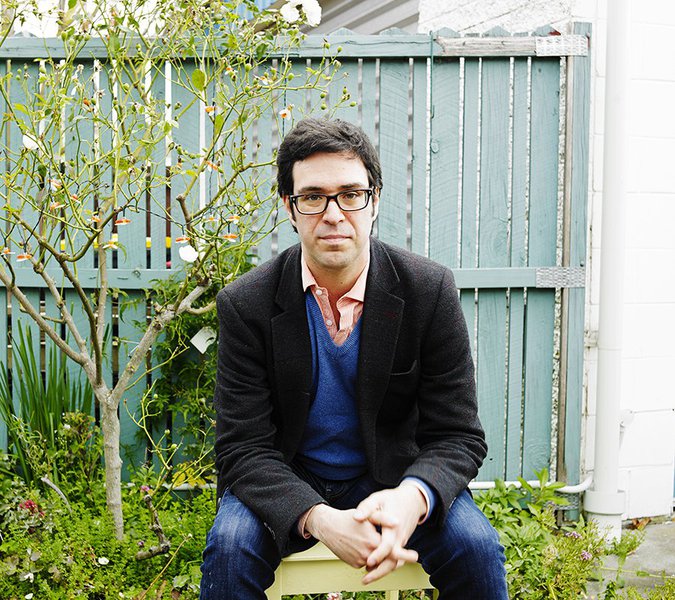 There's No Place Like the Internet in Springtime by Erik Kennedy (Victoria University Press, $25).

Something that people who have not actually met me don’t always know is that I am from the US.

Identity doesn’t inform my writing very much, and when it does it’s usually a different identity than one defined by birthplace — I’m a socialist; I’m a swot; I’m a long-time, long-suffering suburbanite; I like Christmas but not belief; I don’t like idiots, etc. Pretty standard stuff.

But I think that being from another place is what allowed me to write a poem like ‘Double Saw Final at the Canterbury A&P Show’. I grew up in an area of New Jersey, about an hour from New York City, that was considered to be quite rural because a few people had space for horses. It was not really ‘quite rural’, of course; it was just the end of the suburbs butting up against nature. There was no sense of balance, no sense that humans might live with nature in a mutually productive way, rather than just dominating it. It seemed important that bears stayed out of people’s bins and that there weren’t too many deer on the highways getting hit by people’s Honda CR-Vs, and that was the extent of the ‘interaction’.

But A&P shows in Christchurch showed me another way. Not a perfect way. Not a way that can recover prelapsarian innocence. Not a way that ignores the toxic fumes belched out by the vintage Massey Ferguson tractors on display! But a way all the same. And in wood sports I found that some mad geniuses had found a way of making the already exciting arts of agriculture and forestry even more exciting: let’s make them competitive!

It shouldn’t be surprising that the tone of the poem is reverent. I couldn’t spare $2,000 for a racing saw, and I doubt that I’m strong enough to use one. I think of this poem as a modern Pindaric victory ode, seasoned with enough of my neuroses to make it tense and interesting.

And who knows? Maybe other people will read it that way, too.

Grimacing, sunburnt blokes sawing the shit out of wood

for prizes—now that’s sport. The mania of two people

contra-pulling one thing, trying to make a breakthrough,

a very literal break through the bottom of a pine log,

This front-and-back, powerful, achingly unctuous motion could be

the first step in making paper or a clock face,

but no—it’s fine destruction. And as I watch I think

would be the dream, either the agents or the tool

of the show’s obliteration, but for poise and certainty,

pinioned in the sawbuck like a cylindrical, primitive statue

of a cast-off god, you can’t beat the log. 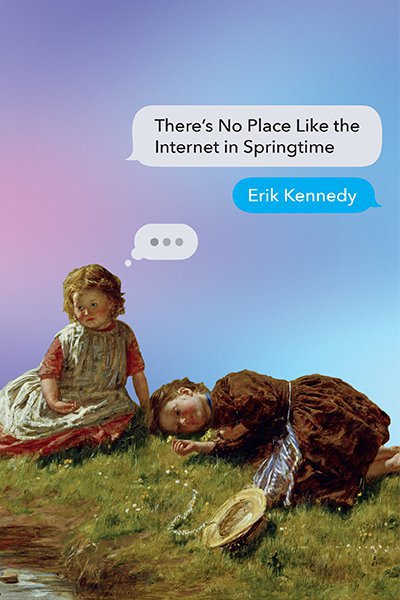 Erik Kennedy lives in Christchurch and is the poetry editor for the online literary journal Queen Mob’s Teahouse. His poetry chapbook Twenty-Six Factitions was published with Cold Hub Press in 2017. There’s No Place Like the Internet in Springtime, his first full-length collection, is available now through Victoria University Press.