Suave 2016 runner-up, tenor Filipe Manu is one of ten Lexus Song Quest Semi-Finalists. Follow the journey of these elite young opera talents as they compete for New Zealand’s most prestigious singing accolade and a share of $90,000 in prizes. 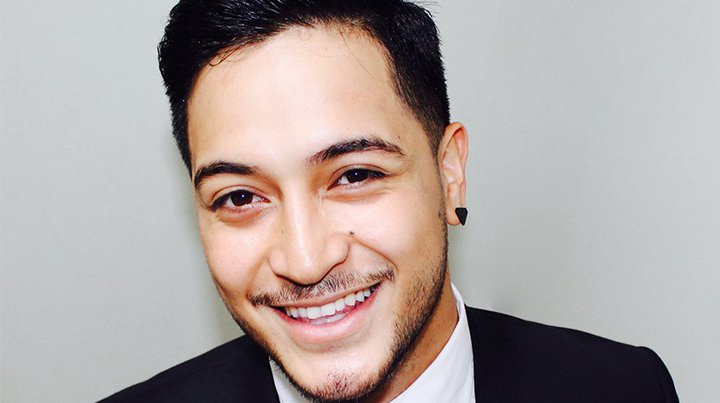 “Lexus Song Quest introduced me to the world of opera when I first went to the Final as a music student and since then, it has always been a goal of mine to achieve,” explains two-time Semi-Finalist Filipe Manu. “It’s an unreal experience and honour to perform and really special to be on the stage having once been an audience member.”

Originally from Auckland, Filipe is currently studying a Masters of Music within the Opera Studies programme at London’s Guildhall School of Music and Drama. While he’s loving the opportunity, he admits he “really misses Pacific Island food!”

“My Mum is definitely a role model, as are my older brothers and my New Zealand teacher, Dame Malvina Major – she has made me who I am."

"Overseas, Yvonne Kenny (2016 Lexus Song Quest Head Judge) has taken me under her wing in London and inspires me with her passion to share her knowledge.”

Filipe has already achieved notable success in aria competitions nationally and internationally, most recently winning Australia’s prestigious competition the IFAC Handa - Australian Singing Competition in Sydney along with the Audience prize. In 2016 he was the runner up in both the Lexus Song Quest and the New Zealand Aria.

“I enjoy other forms of music too – especially reggae and R&B,”

To this end he has recorded with New Zealand pop singer Anna Hawkins featuring on her album Divine and on Dame Kiri Te Kanawa’s 2013 album Waiata with the NZSO.