Newly-wed Auckland-based banker Joel Amosa is one of ten Semi-Finalists in the 2018 Lexus Song Quest. Follow the journey of these elite young opera talents as they compete for New Zealand’s most prestigious singing accolade and a share of $90,000 in prizes. 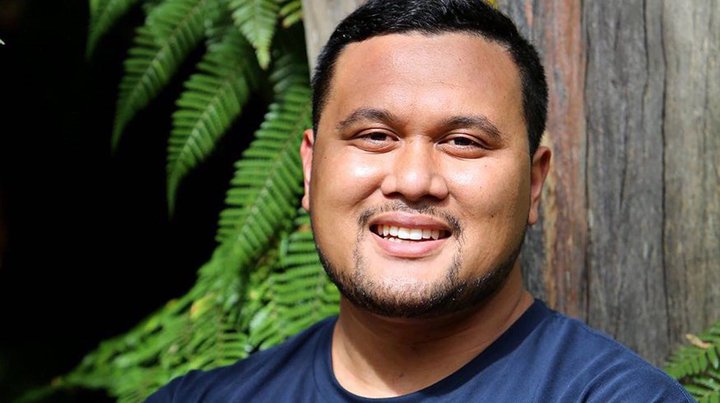 Bass-Baritone Niuafolau Joel Amosa is one busy newly-wed. Six months in he’s “loving the married life,” which he balances with his day job as a Regional Admin Manager for ASB, Auckland and his second love – opera.

"I really enjoy the stories each piece tells. War, love, memories, pride. They each have such different colours which make them fun to sing and to paint with emotion."

Initially encouraged into music by his late grandfather, Joel owes a lot of his singing success to his time at Auckland’s Dilworth School.

Initially encouraged into music by his late grandfather, Joel owes a lot of his singing success to his time at Auckland’s Dilworth School.

"I am a proud Dilworth Old Boy, it was there I found a voice and a passion to pursue music to the fullest."

Already an award-winning, including The Opera Australia Opportunity Award for 2015, he’s proud to at last be competing for the country’s top singing prize.

“It is an absolute surreal feeling to finally be a part of Lexus Song Quest. I have entered in previous years but always withdrew for reasons like not being ready, scared, no belief - no matter how much support I had from my teachers, friends and family. Many times now I have seen my friends and colleagues get up on the stage and be successful. It’s as the saying goes - if you can do it, so can I ...”