Katie Wolfe (Ngāti Tama, Ngāti Mutunga, Ngāti Toa Rangatira) is the creator of The Haka Party Incident, a ground-breaking production which explores the eventful day in 1979 when a group of University of Auckland engineering students rehearsing their annual tradition of a mock haka were challenged by the activist group, He Taua. Katie talks with ARTicle about her research process for the production, and continuous comebacks of appropriation. 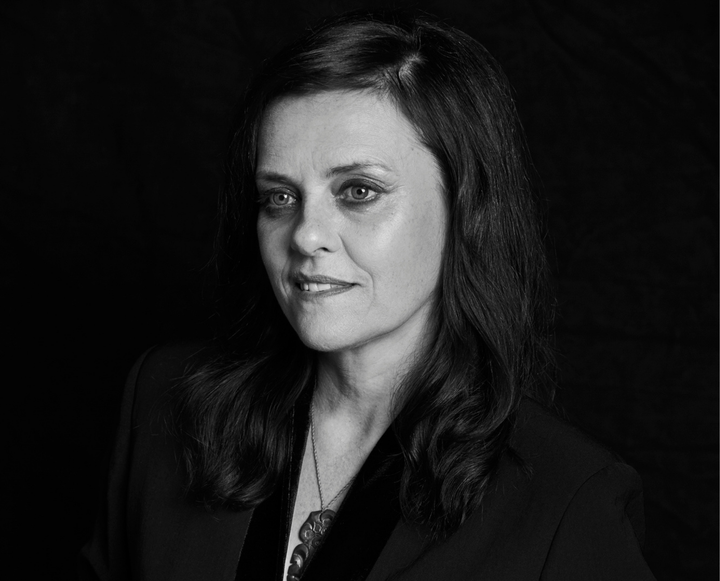 When were you first aware of the story of The Haka Party Incident?

I first read about the incident in Ranginui Walker’s book Ka Whawhai Tonu Matou. It is the only New Zealand history book that mentions it; the story had managed to remain hidden in mainstream history.

Can you tell us a little bit about creating a piece of verbatim theatre?

The task I set myself was to interview as many of the people who were involved in the incident as I could find. This process took many years and involved gaining the trust of the people I interviewed. I would first meet with the person and if they were comfortable would record the conversation and then I would go back later to film.

I also spent a lot of time in the Auckland University archive, going through oral histories, photographic archives. As knowledge of the play became known I would be contacted by more and more people, even some who live overseas that wanted to contribute to the project.

When it came time to put the script together I initially wanted to use film footage in the production but when the play was postponed due to the pandemic, the play took on a different focus - I started finding more about the origins of the Auckland University haka and where the 'bastardised' haka had evolved from and then Kapa Haka became an important strand of the play and replaced the AV elements.

When you were interviewing your subjects, were there conflicting accounts of events?

No, I was amazed by how consistent the reports were from all sides – and that is in the writing, I often place the almost identical accounts of the Engineers and He Taua alongside each other. What is interesting is how they tell it, that the differing world views of the Pākehā male students and the Māori /Pasifika activists is very much evident in the language they use.

Were there any challenges for you in directing actors who are playing real people, particularly people you know and have interviewed?

There comes an enormous responsibility to uphold the mana of the documentary participants. They trusted us with their truth and we needed to respect that truth. The actors worked very very hard to put the words of the real people into their voices, their bodies and also spirit. I know that the actors really enjoyed meeting the real people and felt a connection to them.

A case in point was the whānau of Brian Lepou, a He Taua member who had died very young when his children were small - Brian's whānau came to the play and they found it very profound seeing their father represented on stage and hearing his voice - (I was lucky to find archival footage of Brian) and Pat Tafa who played Brian was able to capture Brian’s voice and mannerisms brilliantly – Brian’s whānau were very moved by that. 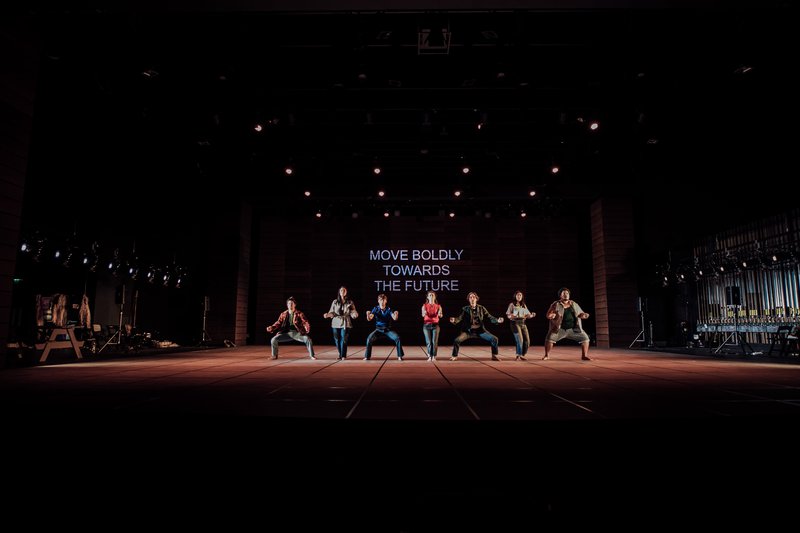 The cast of The Haka Party Incident | Image: Andi Crown

Do you think that this story is overdue, or is now the right time to tell it?

I have been continually surprised by how relevant the story still is, though the engineers Haka Party may seem like a relic from long ago we are now in a new world where cultural appropriation has to traverse the complex issues of indigenous data sovereignty…. the same issues of appropriation and respect emerge.

Story is always told at the right time, I could not have told this story 20 years ago in the way I am telling it today, this script and production is a culmination of my career and the skills I have developed as a filmmaker and theatre maker but most importantly my development as a political Māori thinker. My personal interest in the relationship between Māori and Pākehā, as someone who identifies as Māori and Pākehā is evident throughout the work. It is a humble exploration of Pākehā navigating their colonising legacy and a celebration of the strength of Māori resilience and pride.

What are you most excited about in the future of Aotearoa theatre?

The Haka Party Incident has given me the confidence to create more of my ideas. I am working on two new plays that will be part of my future and the future of Aotearoa theatre. I also want The Haka Party Incident to find an international audience as some of my best theatre experiences has been taking Aotearoa theatre beyond our shores and sharing it with people who find commonality in our stories.

The Haka Party Incident is coming to the 2022 Aotearoa New Zealand Festival of the Arts from Wednesday 16 - Sunday 20 March. Tickets are on sale now.