In Memory of Puti Lancaster 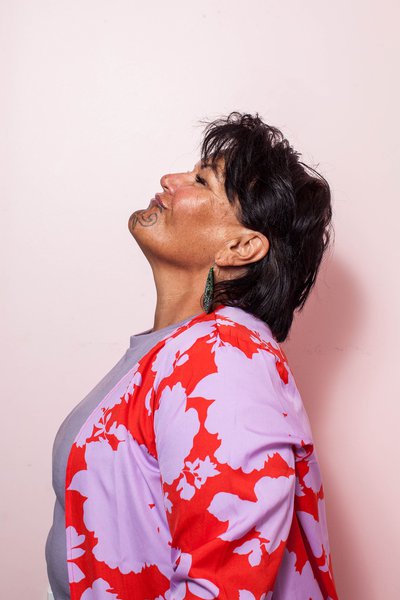 I don’t remember when I first met Puti Lancaster. She was just there one day. And then one day, she wasn’t. She was ephemeral. Of this place, but then not. Of this time, but somehow not. She flew in, took root here for a short while, scattered seeds of energy and ideas and intentions, then simply floated off. She is missed but she became so much a part of all she met that she’s still here in so many ways, and in all of us who knew her.

Puti’s work was not an adjunct to who she was as a person. She brought all parts of herself into her practice: her life experience, her work as a social worker, her creative discipline as a theatre maker. But as much as the framework of the way she worked came from her, she was not the focus, nor the story, nor the centre. Her work created a canvas for the stories of outsiders, the forgotten and mistreated, marginalised and misunderstood, both characters and environments. She gave space for people’s voices to be heard.

Those who worked with her - and those who previewed and reviewed her pieces, and interviewed her and her collaborators (as I did) - were expected to get fully involved. She informed my practice as a writer, shifting my view from one of observation to participation. From the moment I entered the rehearsal studio to ‘observe’ her ways of working, I was immersed in the process. It was an honour but also an obligation to become part of the work, to have a voice, to carry your side of the ongoing conversation, to notice the silences and sit within them.

Audience too had a role in Puti’s work. Her works were not sit-back-and-relax affairs! From entering foyers strung with wishes on red threads to engaging with te whakamarama at the end of each performance, audience was called on to be an active participant in the work, not a passive consumer. Action and opinion were demanded from each of us.

The stories that resonated with Puti often came from very young or very old voices. She amplified the small to make it significant, to imbue it with symbolism. She found meaning and magic in the everyday. And she had a way of turning everyday objects into things of wonder: she once took an old tape recorder and gave it a central role in a piece about fathers who had bounced in and out of prison. It became their voices, it symbolised the preciousness of their stories, but it also took the audience into their environment, their homes, the beach they missed when they were inside. In another work, she created whole suburbs of social housing using spelling notebooks and a spool of thread. She used light and soundscapes, music recorded and live, voices overlaid on voices, actors who could sing and dance and singers who could act, and dancers who could move audiences more than any spoken story ever could.

Officially, her genre is classified under verbatim theatre…“a form of documentary theatre which is based on the spoken words of real people”*...“actors portraying as precisely as possible the exact words and gestures of people from media artifacts”**. 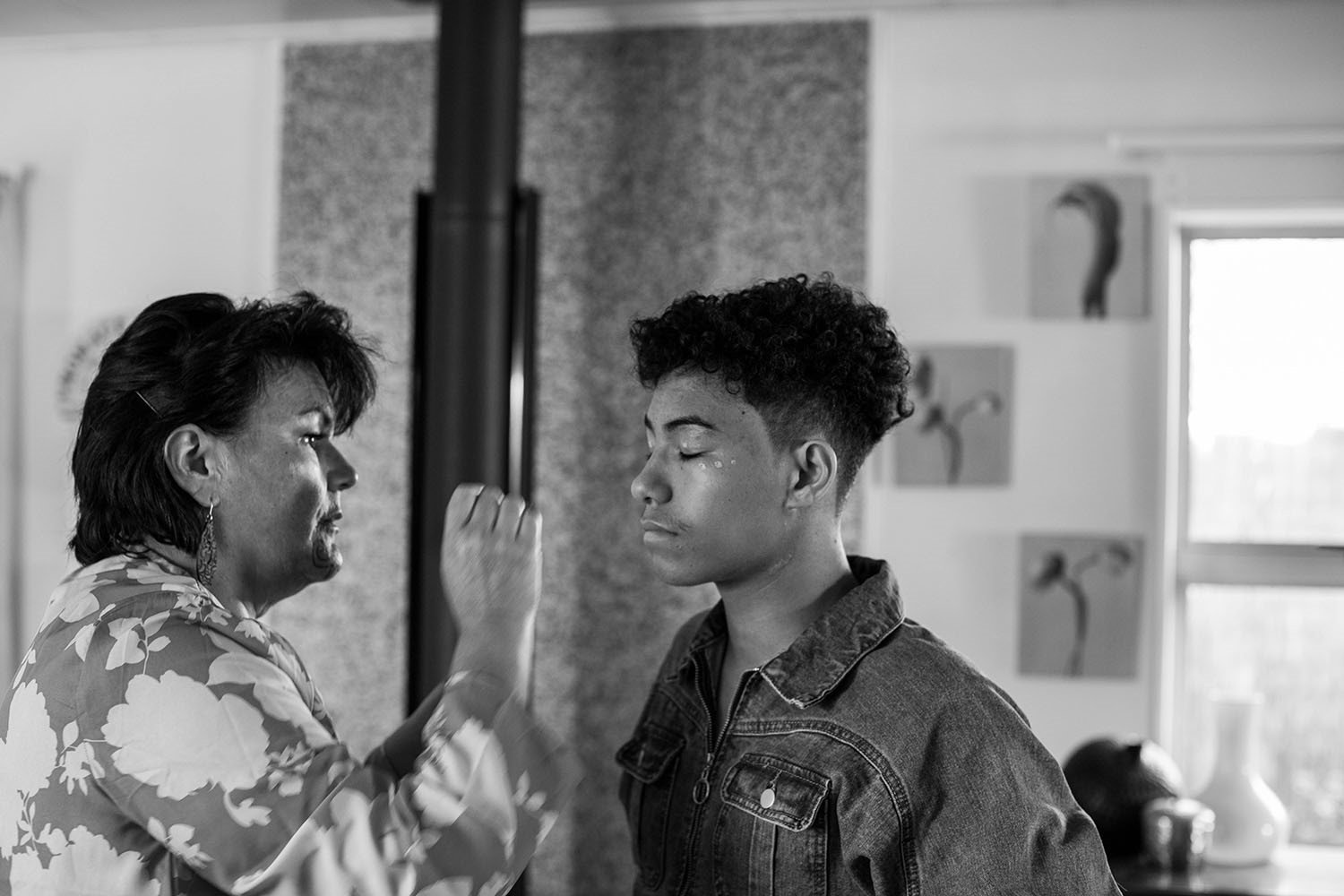 From a practice perspective, Puti didn’t write scripts or work from them. She preferred the notion of a score. Devising work began with play and became a series of ‘makes’. Each participant was expected to be fully involved, to take ownership, to pick up the hoe and propel the collective waka forward. Her score would be part voice, part music, part soundscape, part tricks with light. There were parts for teacups and cassette tapes, red string and origami. She was working with a perfumier exploring ideas to include a part for scent.

A Fragrant Tone Of Light retold stories from men who had been in prison and their recovery journey; Freedom is Behind My Breath took one multi-generational story and used it to talk about migration, home, geography, turangawaewae. Whare Kōrero shared two narratives and through them the stories of large families living now in this place: Heretaunga in the early 21st century. Contours of Heaven spoke the voices of young people trying to make sense of their experiences through their relationships to place and community.

When she got back from New York, after Contours had played there, she didn’t share stories of Central Park or Times Square, she unravelled a long tale about the homeless man who lived by the wire fence across from the Airbnb, how they’d chatted, heard his story, learned more about his place through his eyes. In her retelling of that pivotal time in her professional career, she cast him as the lead, and let him lead the narrative. Her story became his, and she slipped back into the shadows.

That was Puti. She created stages, she got cast and crew right through to closing night, she heard the stories and held the vision and (at times) cracked the whip, but she never sought the spotlight. It’s not that she hid from it, but she didn’t need it for affirmation.

When she talked about her work and process, within a few minutes the conversation would loop back to ideas of using tikanga marae as a form into which to pin her works. Each piece had a type of karanga, waiata tautoko, whaikōrero . Each certainly set down a wero. Each concluded with hariru. Recently, Puti had been exploring how to extend this framework to include hākari. She was focusing on how to use theatre practice to break down not just producer/consumer binaries but the binaries of tangata whenua and manuhiri, to make us all accountable and responsible for the stories we had been given. Her work was curative rather than entertaining. It spoke directly to our souls. From the people whose stories she told and whose voices she amplified, to the collaborators who were given space and opportunity to express ideas and skills, to audiences who were lucky enough to witness her work, Puti Lancaster healed through theatre. Her work was ephemeral in form but substantial in impact. She is no longer here but the gifts she gave us while she was are ever-lasting.

Jess Soutar Barron is a writer based in Heretaunga. She writes predominantly about arts, culture, urbanism and place-making. For five years she followed the work of Puti Lancaster as she created festival pieces in collaboration with a range of fellow makers. Jess, with writing partner Bridget Freeman-Rock, previewed and reviewed Puti's work, and interviewed her on a number of occasions as she prepared theatre and installation pieces for public showings.