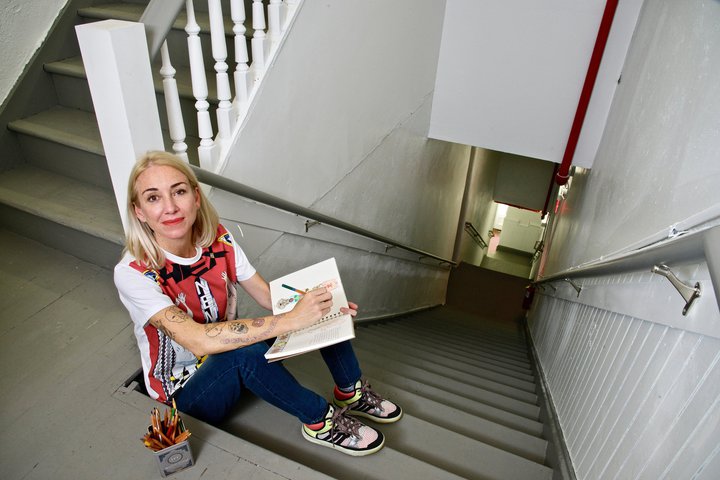 See Whol, Why, Wurl by Jess Johnson & Simon Ward, one of four works on show at the Walters Prize 2018 exhibition at Auckland Art Gallery Toi o Tamāki until 28 January 2019. The winner will be announced Friday 2 November.

There are a small handful of books that I read at a formative time in my life. They were embedded into my psyche and I often recognise themes or scenes from these books repeatedly playing out in my work. 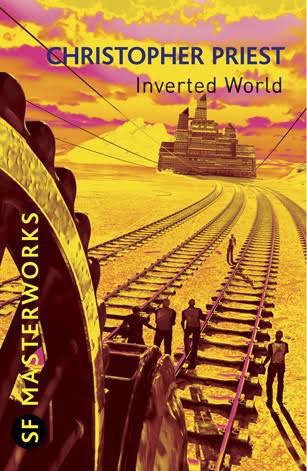 The Inverted World by Christopher Priest bent my mind into very strange contortions. It is psychedelic in the extreme. Its activities follow a city that moves along railroad tracks that are continually torn up behind and laid down in front as it trundles forever forward. It stretches the bounds of physics and depicts reality is anything but concrete.

Bloodchild, the Xenogenesis trilogy and the Parable of the Sower

I would recommend reading everything that Octavia E. Butler wrote, she only wrote 15 novels but each one is a perfect gem. She challenged the dominance of white, male writers and protagonists in science fiction and wrote about subjects of race, sex and ultimately power. 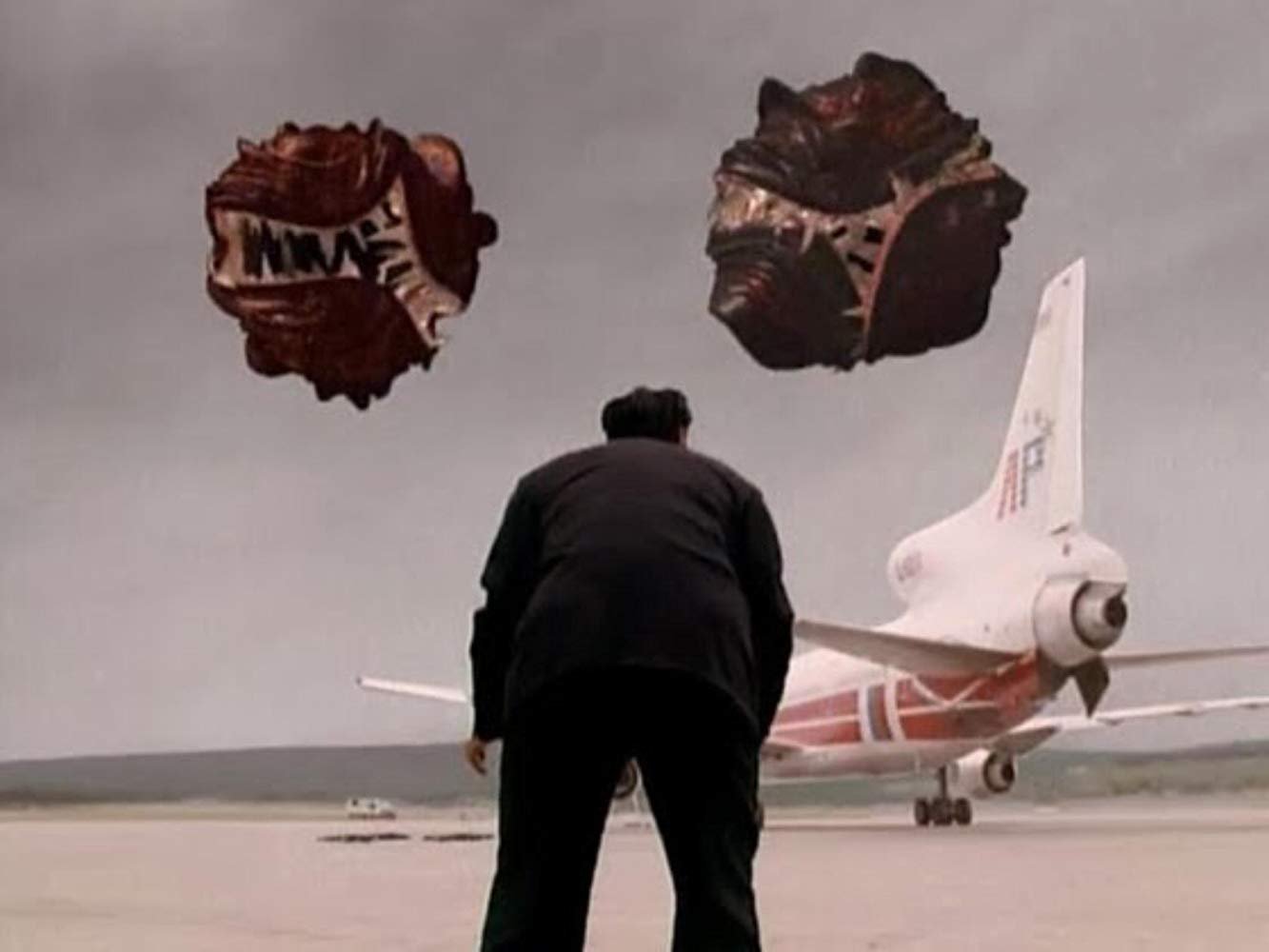 Still from The Langoliers film

The Langoliers (a novella in Four Past Midnight) has remained one of my favourites by Stephen King. A group of passenger wake-up on a plane to find that the pilots, crew, and most of the other passengers have disappeared. It is a unique take on time-travel and plays on the possibility of being ‘stuck’ in an alternate time or dimension.

A lot of children's books and movies from the 1970’s and 80’s (like The Dark Crystal and Labyrinth) were loaded with pretty heavy esoteric symbolism whose roots can be found in ancient hermetic teaching. The Ouroboros that is central to The Never Ending Story by Michael Ende alludes to time and reality being one of cyclical, eternal return, which is a characteristic of pagan religions, as opposed to biblical religions, which view time as linear. Notions of generative looping and cosmic cycles are something that Simon and I both share an attraction to and is often layered throughout our collaborative work. 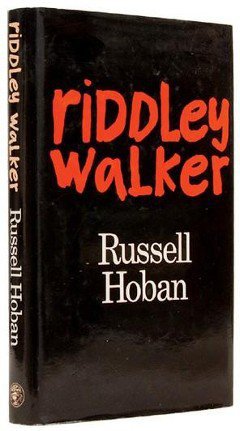 One of my all-time favorite books is Riddley Walker by Russell Hoban. It’s set in a post-apocalyptic world that is written in this strange re-constructed language. In the book, a new world has been formed from the wreckage of the old. Language itself has been shattered and put back together, an idea has been really influential to me. 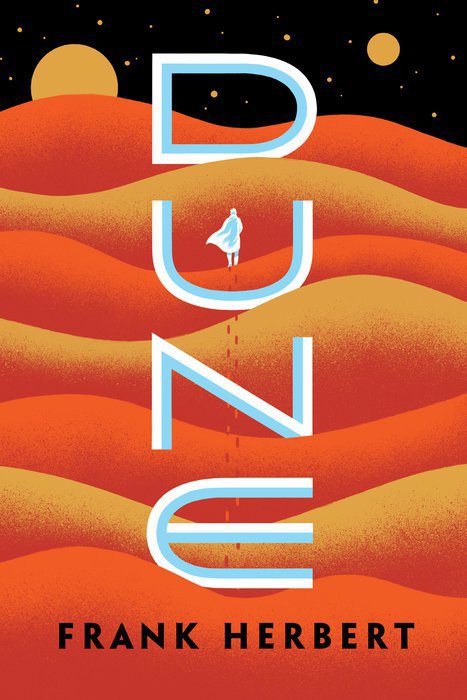 Many reference points in my collaborative work with Simon Ward lead back to Frank Herbert’s 1965 novel Dune. Our first animated video Mnemonic Pulse, 2014, and first VR artwork Ixian Gate, 2015, both take their names from the novel.

There’s a key element in the Dune universe that informs my thinking around technology. The book is set 10,000 years after an epic “war against thinking machines” called the Butlerian Jihad. The outcome of humanity winning the war against machines was that certain prohibitions on technology, namely “thou shall not make a machine in the likeness of a human mind.” All computers and artificial intelligence of any kind were banned, meaning that the human mind had to be relied upon to perform the complex calculations required in such things like interstellar space travel. Non-thinking machines are still utilized in the Dune universe but technology serves only to “enhance” the capabilities of the human mind, not replace it.

Artist Jess Johnson’s drawing and installation practice is influenced by the speculative intersections between language, science fiction, culture and technology. She and regular collaborator, music video director and animator Simon Ward have been nominated for the 2018 Walters Prize, recognising outstanding contributions to contemporary art in New Zealand.