Q&A with the makers of Dimanche

This week, ARTicle catches up with Julie Tenret, Sicaire Durieux and Sandrine Heyraud, the three creators of Dimanche. They'll bring Dimanche, a witty take on the pressing matter of climate change, to our Festival across Thursday 12 - Sunday 15 March at TSB Arena. 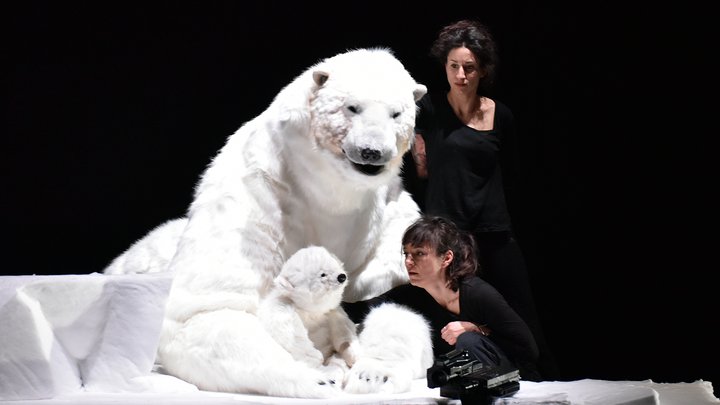 Where did the idea of Dimanche originate?
We wanted to talk about the denial in which we are living today and the gap between the extreme urgency of the climate situation, as well as our difficulty to assimilate this knowledge and how we continue with our day-to-day habits. We wanted to show the absurdity of this situation.

What are you hoping audiences will take away from Dimanche?
We hope Dimanche can bring people to see a little better the contradictions and denial in which we are living; that it is on a political level that change has to happen and decisions taken. We hope Dimanche encourages people to want to engage themselves politically and fight for real and concrete measures to be taken concerning the climatic crisis we are in.

"We hope Dimanche can bring people to see a little better the contradictions and denial in which we are living; that it is on a political level that change has to happen and decisions taken."

Why did you choose Sunday/Dimanche as the day on which to set the story?
The performance is called Dimanche because Sunday is a calm day that we usually associate with spending time at home with the family, with not much happening. It seemed like the perfect day for funny family situations as they are surprised by and have to confront the uncontrollable forces of nature

How did the three of you come to work together to produce Dimanche?
For a long time we had been following and appreciating each other’s work. It became clear that we had a similar approach to our art and it was obvious that we shared a common taste for unusual theatrical forms. It was as if we spoke the same visual, artisanal and poetic language. We wanted to combine our skills and tools to shape something special combining movement art, object theatre, the marionette, stage acting and video. We worked meticulously, concentrating on the smallest details to create a singular visual and poetic language, which grows from daily life, the personal and intimate experience, the 'infra-ordinary', aiming to touch the universal.

The Festival has two tickets to Dimanche to give away for a performance on Saturday 14 or Sunday 15 March. Enter your details here to be in to win. 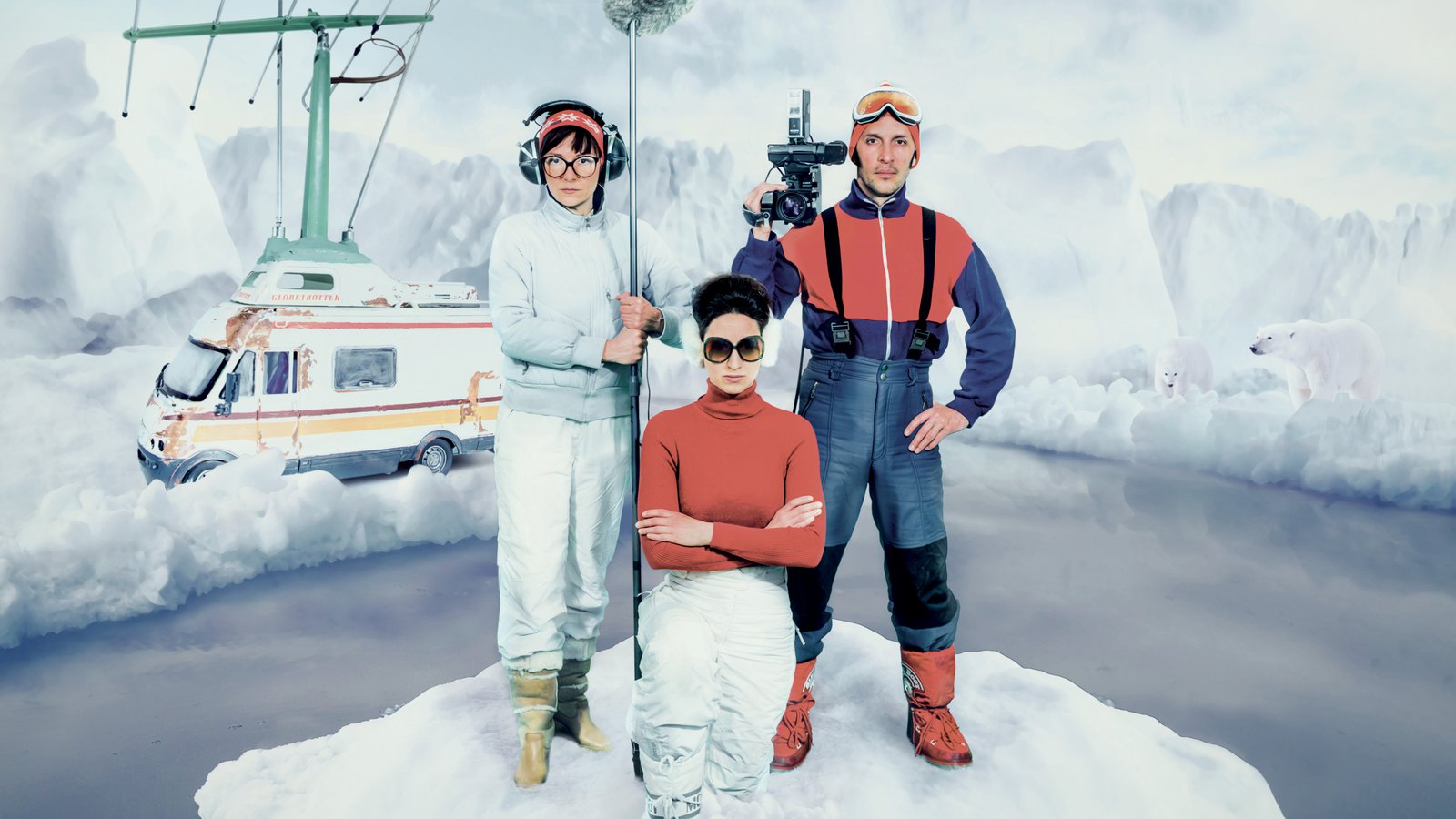