This Reading Life with Rick Gekoski

Writer and former lecturer Rick Gekoski's new book Guarded by Dragons dives into the murky world of the rare book trade. Rick sat down with our This Reading Life questionnaire ahead of his appearance at Verb Wellington's first winter warmer event on July 28. 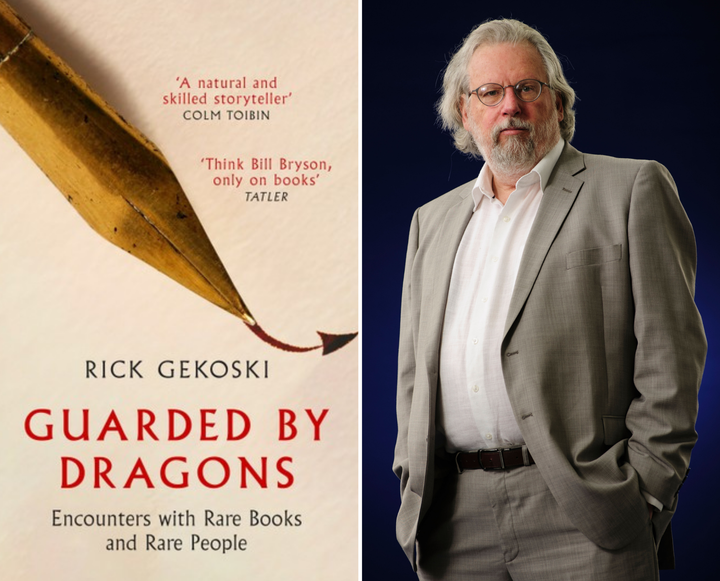 The first books to capture my imagination were… by Dr Seuss: first, my role model Horton the Elephant, and especially The Cat in the Hat. Sheer anarchy!

The books that saw me through my childhood were… the Hardy Boys (banal) mysteries, and various comics, of which Peanuts was much the best. I still love it.

My favourite book of 2021 so far is… Guarded by Dragons, by me. Second favourite was Blake Bailey’s biography of Philip Roth.

The fictional character I’d most like to be is… Bugs Bunny, my alter ego. Or maybe, by way of contrast, Raymond Chandler’s knight errant, Philip Marlow.

The author I’m most likely to binge-read is… Lee Child, except I’ve read them all. But they reread pretty well, especially if you’re as old as me, and can’t remember (as the dirty Limerick had it) who did what, and with what, and to whom.

The book I am most likely to press on a friend is… Carl Hiaasen’s Double Whammy.

My favourite film adaptation of a book is… The Dead by John Huston, based on Joyce’s short story of the same title. Both the story and the film are masterpieces. That is SO uncommon. 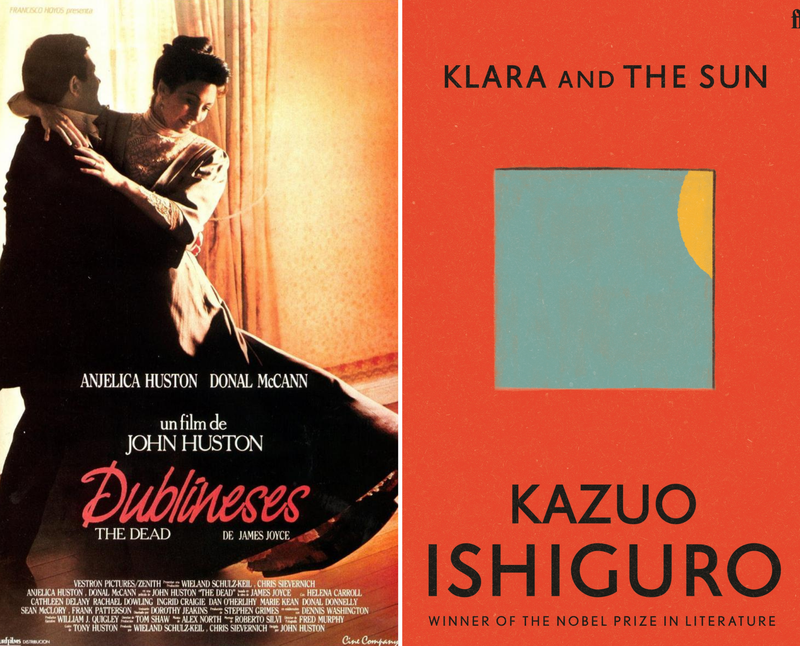 The book I studied at school that has stayed with me most is... Catcher in the Rye, which initiated a lifetime aversion to phonies.... Also Ginsberg’s Howl, and Kerouac’s On the Road, which suggested startling alternatives to 1950s conformity.

The last literary event I attended was… the Auckland Writers Festival.

The character I’d most like to meet is… nobody. I like the fact that “characters” are words on a page, and I’d prefer them to stay there.

A line or two of writing I can recite from memory is… from W. B. Yeats’ "Sailing to Byzantium". Magisterial!

That is no country for old men. The young
In one another's arms, birds in the trees,
—Those dying generations—at their song...

Also the first stanza of "The Love Song of J Alfred Prufrock", the best poem by T. S. Eliot.

The book I keep meaning to get around to reading but somehow never do is... I’m way past such regrets.
No War and Peace? So what?
No big fat Proust? Who cares?

The book I have reread the most is... Middlemarch. I had to reread and teach it every year for 15 years. I hate it now.

Bookmark, scrap of paper or turning down the corner of the page? Kindle mostly. Else whatever.

The first 50 pages or bust? Or always to the bitter end? Life’s too short to waste on crap. I quit books that start stupidly, walk out of half the films and plays I go to, and rarely make it through a full TV series (they run out of ideas sometime after season 3). 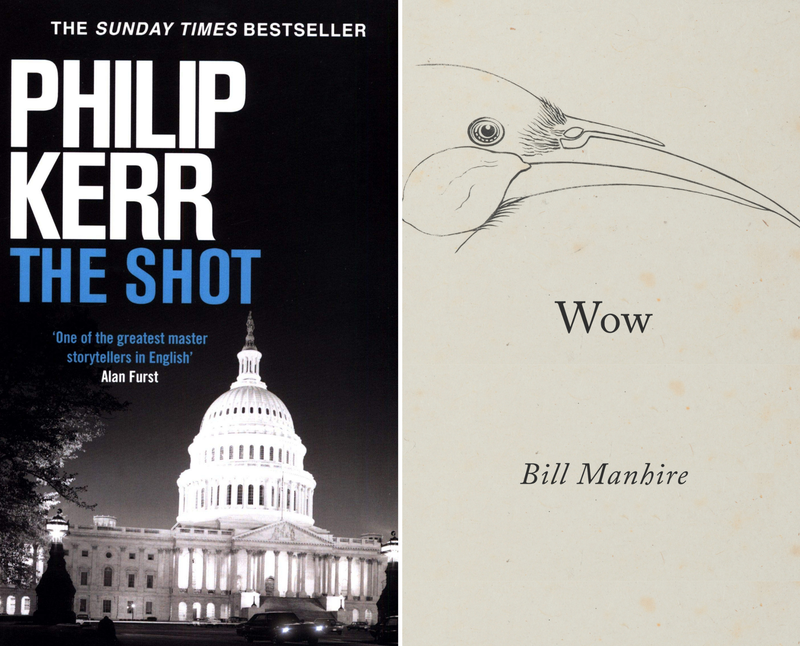 The books on my bed side table right now are… Philip Kerr THE SHOT. He’s amazingly reliable.
Bill Manhire WOW. So is he.
Kazuo Ishiguro, Klara and the Sun. Fantasy AI novel, not my sort of thing, but he’s a master and draws you in.

Catch Rick Gekoski in conversation with Verb Wellington at 6pm on Wednesday 28 July.

Want the full ARTicle in your inbox?