Rosetta Allan, author of Purgatory, Crazy Love and The Unreliable People, is a celebrated New Zealand writer of prose with a background in poetry and performing.

In the This Reading Life questionnaire, Rosetta takes us through childhood literary icons such as Pippy Longstocking to poems that still capture her heart and mind today. 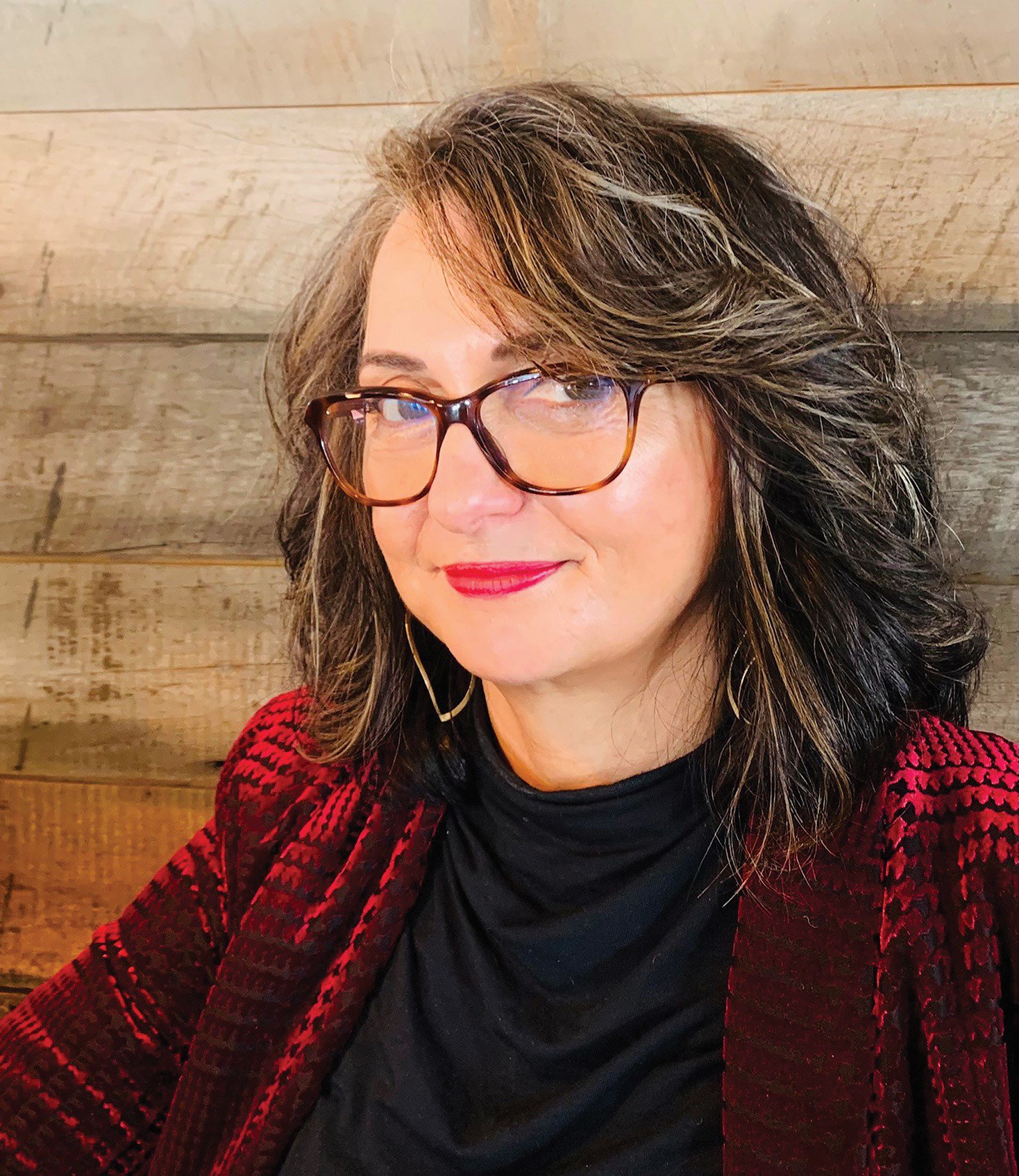 The first book to capture my imagination was... Engagement with literature came as a thunderbolt during an English class with what felt like a one-hundred-year-old teacher. She had the newsreader English accent of the time as she read aloud Tennyson's narrative poem The Lady of Shallot. I was probably sitting there seething over being given another detention, and putting her name at the top of my murder-wish-list, so the penetration of that story into my heart and mind was extraordinary and unexpected. That was the first time I experienced the transporting power of ‘story’. Something clicked in my imagination, and the rhythm of poetry has stayed with me ever since.

The books and/or other writing that saw me through childhood were... I’d like to talk about a childhood of books and bedtime readings, but it’s a space I didn’t inhabit until I had my own children. There was a picture storybook I got one Christmas from the Sally’s Army along with my favourite second hand boots that laced criss-cross up to the knee. The picture book was a series of fairytales. Make three wishes and make sure it’s not that my nose is a sausage. I treasured that book for a couple of weeks, hiding it away until my sister found it and the inevitable happened—the images became her paper-dolls, my stories left with big holes in them. The boots broke soon after as well, and even five rings of Sellotape couldn’t hold them together. In retrospect, we had stories, but they were ones we made up and acted out ourselves.

The character in a book I most wanted to be as a child was... Pippy Longstocking. She was the strongest girl in the world and I loved her hair, her stockings and her ugly boots. She had a magic bag of gold that never ran out, she lived in a house of her own away from pesky brothers and sisters, she drank copious cups of coffee daily, and she could chase away the bad guys whenever she needed to. I think I still want to be her.

The book I studied at school that has stayed with me most is…We are talking a long time ago now and I’m drawing a blank. I have a feeling I just didn’t read them. Not doing homework was one of the causes of my regular detentions.

The author I am most likely to binge-read is… Janet Frame or Stephen King.

The book I am most likely to press on a friend is… I have just finished The History of Love, by Nicole Krauss, and l really enjoyed it, so that would be my latest recommendation.

The book I most wish someone would write is… That’s a tough question. Maybe it’s how to make a lot of money from writing fiction. I’d be interested in that. I’d read that. Then I’d feel the resistance to doing things the normal way and ignore all the advice.

The book I keep meaning to get around to reading but somehow never do is… I have to admit, I still haven’t finished The Luminaries. Now I keep looking at Elizabeth Knox’s The Absolute Book, and Catherine Chidgey’s Remote Sympathy. They all sit on my bookshelf staring at me.

The book I have reread the most is… Failure by Philip Schultz.

I love long poems and this book has a fifty-pager that’s just brilliant.

“To pay for my father’s funeral I borrowed money from people he already owed money to. One called him a nobody. No, I said, he was a failure. You can’t remember a nobody’s name, that’s why they’re called nobodies. Failures are unforgettable. The rabbi who read a stock eulogy about a man who didn’t belong to or believe in anything was both a failure and a nobody. He failed to imagine the son and wife of the dead man being shamed by each word. To understand that not believing in or belonging to anything demanded a kind of faith and buoyancy. An uncle, counting on his fingers my father’s business failures— a parking lot that raised geese, a motel that raffled honeymoons, a bowling alley with roving mariachis— failed to love and honor his brother, who showed him how to whistle under covers, steal apples with his right or left hand. Indeed, my father was comical. His watches pinched, he tripped on his pant cuffs and snored loudly in movies, where his weariness overcame him finally. He didn’t believe in: savings insurance newspapers vegetables good or evil human frailty history or God. Our family avoided us, fearing boils. I left town but failed to get away.” 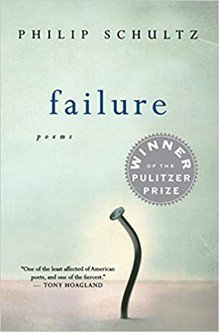 The newspapers, magazines and blogs I can't do without are... I’m a book reader.