Whiti Hereaka (Ngāti Tūwharetoa, Te Arawa) is a Pōneke-based playwright, novelist, screenwriter and barrister and solicitor currently celebrating the release of her fourth novel Kurungaituku. Kurangaituku, the bird woman, the ‘monster’ in the tale of Hatupatu and the bird woman, takes back the narrative in this vibrant retelling. Whiti will discuss the novel at the 2022 Festival in conversation with Pip Adam, but first, she takes our This Reading Life questionnaire. 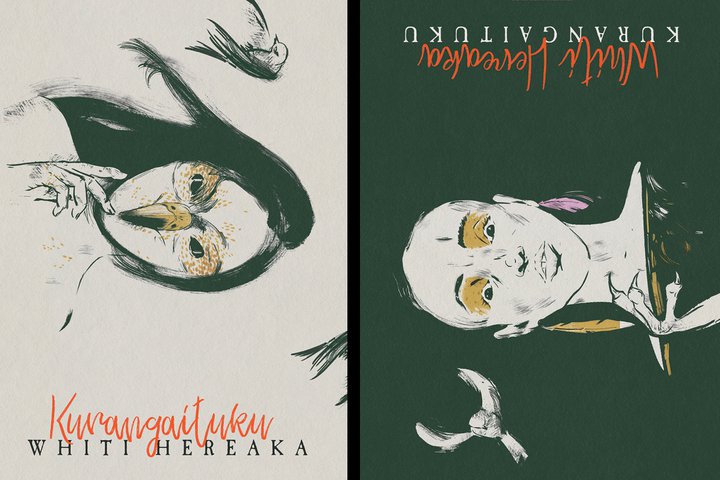 The first books to capture my imagination were… I’ve just bought a couple of picture books that I had as a child. The most recent acquisition is a copy of Māori Tales of Long Ago by A W Reed, illustrated by A S Paterson. That’s the book where I first read about Hatupatu and the Birdwoman so I think it is fair to say that it captured my imagination (and held fast!)

The other is a book that I thought was some sort of fever dream because when I talked about it to other people they had no idea what I was talking about. Grandma’s Teeth by Dinah Bradley, illustrated by Sally Hollis-McLeod. There’s a surreal dream sequence in it that both enthralled and terrified me as a child.

The books that saw me through my childhood were… I think I lived on a steady diet of Roald Dahl (my favourites were George’s Marvellous Medicine and Danny the Champion of the World) and Maurice Gee (Under the Mountain and The Half-men of O series). I also really loved Tanglewood Tales by Nathaniel Hawthorne — in particular Dragon’s Teeth which (along with the skeleton fighting scene from Jason and the Argonauts which, I suppose, is the same story!) inspired the continual battle scene in Kurangaituku.

My favourite book of 2021 so far is… Just one?! The Animals in that Country, by Laura Jean McKay. I read it with my cat Pickles staring at me — and I really don’t think I want to actually speak with her, I’m not prepared to hear my many short comings — so that made for an unsettling experience of the book.

And I’m going to sneak a shoutout to Butcherbird by Cassie Hart, because she’s captured NZ rural gothic (is that a thing? Well, it is now) so well. And I’m proud of Cassie and the novel — I saw the manuscript early on and it has emerged as this beautiful, tense supernatural thriller.

The fictional character I’d most like to be is… Oh! None of them! Have you seen what authors do to their characters?

The author I’m most likely to binge-read is… My reading habits don’t really lean towards binging one author — the closest I come to that is when I’m researching so I’ll tend to just read things relating to a certain topic or form. I’m thinking of writing a collage novel in the next few years, so I’ll be seeking out those.

Actually, I have made a few people read House of Leaves by Mark Z Danielewski — but they absolutely needed to read it. 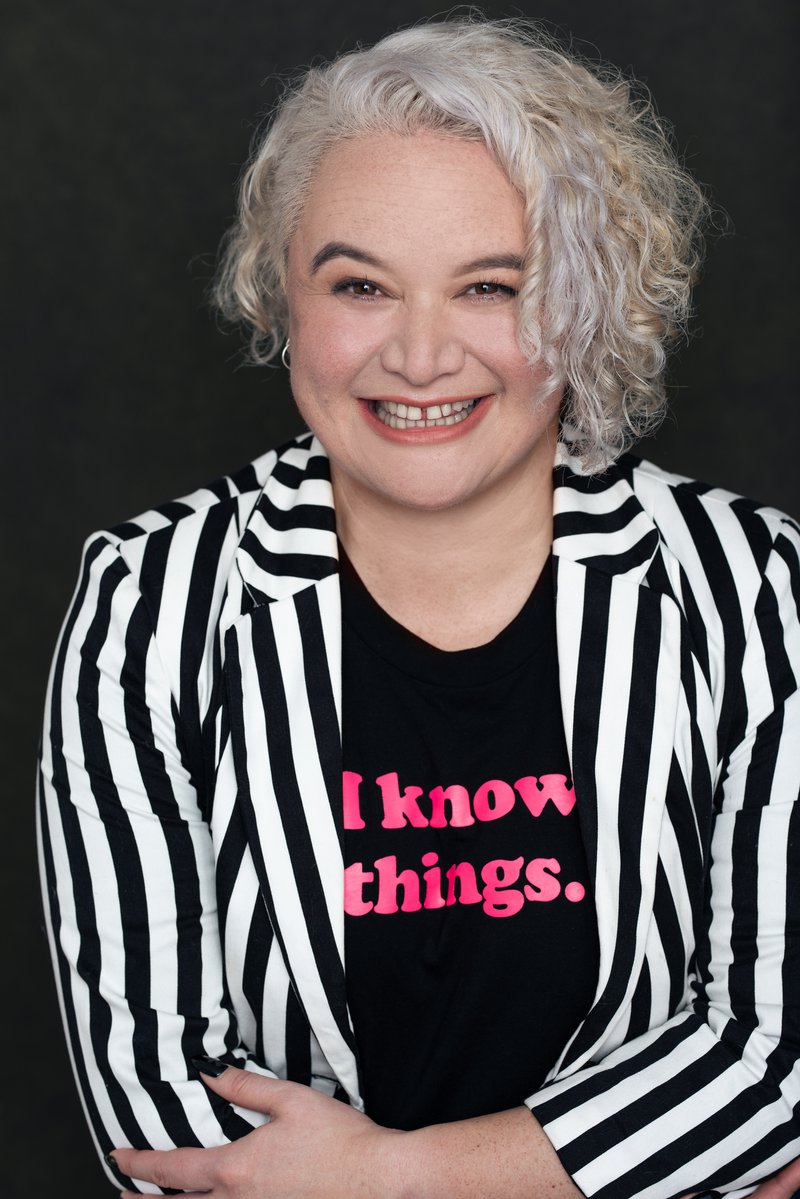 My favourite film adaptation of a book is… Probably Under the Skin by Michael Faber, because it’s like they waved the novel in the vicinity of the screenwriter and came up with something else entirely. I like that it totally embraces the strength of the medium instead of trying to translate everything on the page to the screen. I’ve been thinking about story, retelling and adaption and how each iteration of a story adds to our understanding of it.

And I think the fur coat that Scarlett Johansen’s character wears is a nice nod to the source material.

The book I studied at school that has stayed with me most is... I’m not sure I actually studied these books in school. My sister is older than me and I am a book magpie so I read most of her assigned books three years before they were assigned to me. So I think 1984 George Orwell, Brave New World Aldous Huxley and A Clockwork Orange Anthony Burgess were among those.

The last literary event I attended was… By the time this is published it will be the book launch of my novel Kurangaituku! I’m sure it went exceedingly well and you can see photos of my befeathered gown and wings on my Instagram!

The character I’d most like to meet is… See my earlier answer about characters! If I meet a fictional character that means I’m already in the story and, worse! I’m a supporting character, a mentor or someone who is about to be fridged.

A line or two of writing I can recite from memory is… If we shadows have offended, think but this and all is mended. That you have just slumber’d here, while these visions did appear

I used to know the whole speech! I like Puck’s apology because I think it’s a good disclaimer for any creative work! Thanks Shakespeare.

The book I keep meaning to get around to reading but somehow never do is... I have several TBR piles, but I only feel guilt about them when I add to them! I don’t think I have a book that I feel obligated to read, that would be a terrible way to start an affair.

The book I have reread the most is… Probably Brave New World — I used to reread that every year. The Hitch Hiker’s Guide to the Galaxy Douglas Adams also has a fair few runs on the board because I keep collecting copies of it and when I do I have to read the new copy.

Bookmark, scrap of paper or turning down the corner of the page? Yes. I have also used other books, pencils, bits of wool, feathers and fabric.

The first 50 pages or bust? Or always to the bitter end? 50 pages is generous. If you don’t have me in the first paragraph, I’m probably not going to last the page.

Whiti Hereaka: Kurangaituku at the 2022 Festival is on sale now.