Ahead of her turn as a mother newly liberated from an abusive marriage and intent on upending the patriarchy in Circa Theatre's HIR, Perry Piercy takes our This Theatrical Life questionnaire. She talks comfortable shoes and why her Gran Rose was always right. 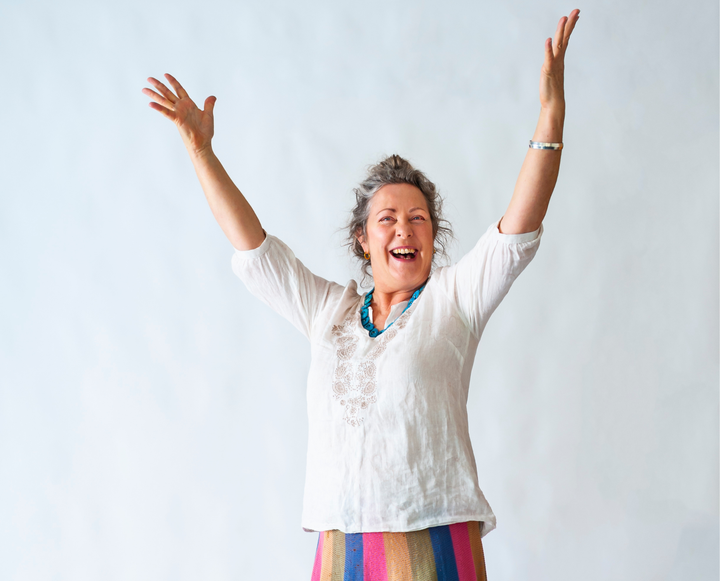 The first live performance I ever saw was… It was a pantomime of some kind, in one of those grand old Victorian theatres in England. The excitement of the atmosphere, the roccoco plaster work, gold paint and velvet curtains was so much a part of the experience.

The first time I appeared on stage was… It wasn’t the first, but professionally: Willy Weka in Kenny Kiwi Finds a Home, for Bricks Theatre. It was a children's show that we did on beaches and camp grounds back in the days when you could work as an actor on government funded student work schemes in the summer holidays. I learnt so much.

My favourite show of 2021 so far is… I saw Sweeney Todd produced by Witch Musical Theatre on my birthday – totally amazing.

The part I’d love to play is… I’m playing it in HIR! I first saw HIR performed in Auckland, with Paige performed by Rima Te Wiata. Rima was wonderful. I was struck by how the play was so funny, dark and dangerous at the same time. We’ve been talking about how the play uses transgressive humour. Taylor Mac is so damn clever. 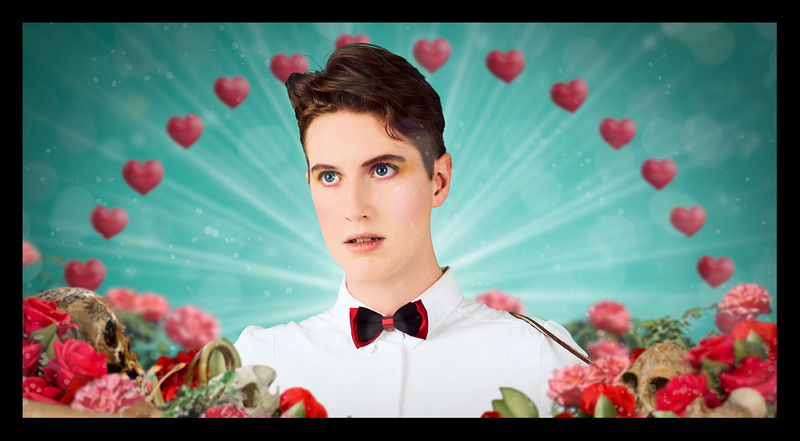 HIR opens at Circa Theatre on 9 October.

The person I’d most like to perform with is… Helen Mirren! Or Rawiri Paratene or my friend Miranda Harcourt - I have always thought we could play sisters.

My worst on-stage hiccup was... I was performing in Circa Two, which is a very small space, and working a monologue in Copenhagen, when a woman got out of her seat to leave – but she mistakenly headed towards the fire exit which opens straight onto the busy street! I felt that if she opened the door the play would be blown wide open. The set was my living room, so I said gently several times ‘madam, the exit door is to your right’ – but she didn’t seem to hear me, and when she did she was kind of frozen with chagrin. I went over and shepherded her towards the correct door, and resumed my speech. I am not sure if it was the right thing to do, but it's what I did.

My go-to quote for all situations is… Probably something from my Gran Rose. As a tough Derbyshire woman she was filled with wonderful proverbs: ‘least said, soonest mended; a stitch in time saves nine; take care of the pennies and the pounds will take care of themselves.’ Always a go-to. Love my Gran.

The piece of theatre I’m nerdiest about is... Shakespeare. I’ve had the pleasure of both training and performing at the Globe Theatre, which was a bucket list experience.

My favourite type of costume to wear is... Something comfortable! Particularly in the shoe department.

The show I most wish I’d seen is... Taylor Mac’s 24 hour performance of The History of Popular Music.

The last show I attended was… I audio-described Winding Up at Circa just before the latest lockdown. Audio Description involves narrating, through wireless headsets connected to patrons, what’s happening on stage to make theatre and performing arts more accessible to people who are blind or visually impaired.

Writing or performing? Performing. I’ve been a performer all my life and it’s like a bit like breathing to me. Vital and usually enjoyable.

Collaborate or go solo? Definitely collaborate – collective creative power is always going to win. Plus, it’s enormous fun rehearsing, working it all out together and then performing, sharing what you made LIVE.

My process for getting into character is... I’m a professional voice and dialect coach, so no surprises that I’m a big believer in a thorough vocal and physical warm up. Paige is a very vocally demanding part, so I’ll be giving my voice plenty of TLC.

HIR by Taylor Mac, directed by Katherine McRae, performs at Circa Theatre 9 October - 6 November. Tickets are on sale now.