A Window into te Ao Māori: the Poi

In this week's Window into te Ao Māori, Tama Ale Samoa takes us through the twirling history of poi. 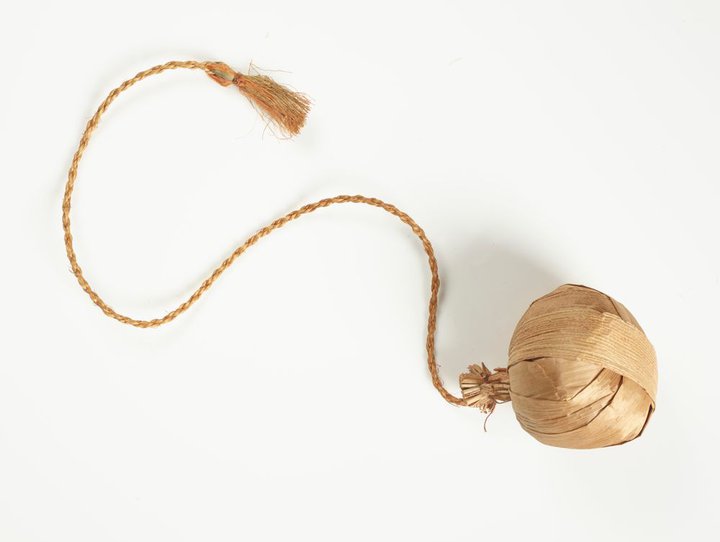 In the past days the poi was primarily used by the young men as a form of exercise, always in the form of a game, as most Māori training was done. There would be tricks to do, times to beat, weight to add, girls to impress. Every exercise had a primary muscle that it worked; for the poi, it is the wrist and forearms, the second most important muscle group in combat, behind the legs.

According to Taranaki narratives, the poi was brought to New Zealand by Turi, the captain of the Aotea Waka. Turi is an important figure from whom all the tribes of the west-coast descend. He used the poi in certain chant and ritual. The beat of the poi would accompany the rhythm of the chant. These types of poi are still performed today by Turi’s descendants, the people of Parihaka, all the Taranaki tribes and the Whanganui River tribes.

The poi that accompanies chant are known as Poimanu or Poipoi. A Poimanu simply put, is a message, and a Poipoi is a record of genealogy. Most the poi performances you see today can be called a Poimanu, because they all have a message to be heard and shared. The only difference being, one is formal and is limited by certain rules, the other is informal, entertainment is its focus, and there are almost no limits. Today we also have guitars, we have modern music, and they heavily influence Poi songs.

To see the poi in full action, check out the top haka teams on Māori television.