Ready to explode onto the stage is soprano Eliza Boom - one of ten Lexus Song Quest Semi-Finalists. Follow the journey of these elite young opera talents as they compete for New Zealand’s most prestigious singing accolade and a share of $90,000 in prizes. 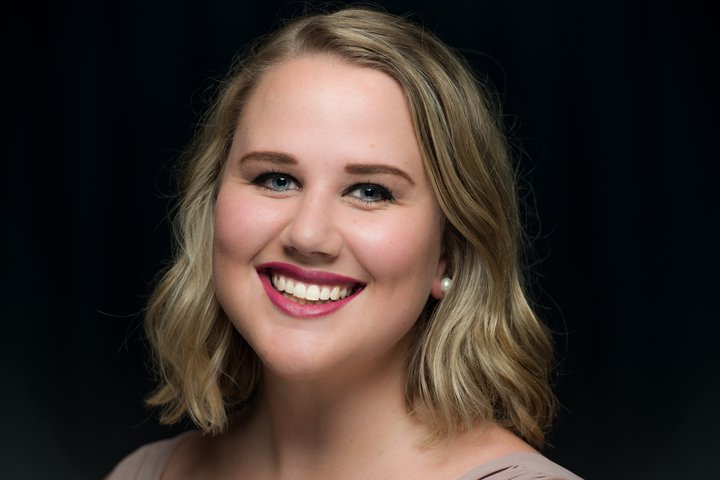 Originally from Whangarei and currently studying in Manchester, soprano Eliza Boom grew up on the stage, singing with her family at churches across New Zealand.

“My mum and dad are huge role models in my life – I get a lot of my musicality from them."

"Dame Malvina Major has also been an inspiring and supportive mentor to me since studying under her at University of Waikato.”

Eliza is currently continuing her studies overseas and has just graduated with a Master of Music at the Royal Northern College of Music in Manchester. She will continue her studies at the college in the 2018/19 academic year on their International Artist Diploma. This elite programme allows her the opportunity to perform roles in the college operas and further develop her craft under the guidance of her teacher Mary Plazas.

For her semi-final repertoire, Eliza will be singing pieces from Dvorak, Strauss and Duparc:

“The art of storytelling and bringing a character to life is one of the reasons I love opera."

"Whenever I perform, I want to move people through both the portrayal of the character and the beauty of the music.”

With an impressive array of opera accolades already to her name, Eliza has recently won the Frederic Cox Award (2018), Christchurch Aria (2017), Becroft Aria (2016), Hamilton Premier Award (2016) and Dunedin Aria (2015) as well as third place in the NZ Aria (2016). In 2016-17, Eliza was selected as a member of the inaugural Kiri Te Kanawa Foundation Singer Development Programme, and she gratefully acknowledges the support of the Kiri Te Kanawa Foundation.

“Having the opportunity to compete as a Semi-Finalist in the Lexus Song Quest is a huge honour. It’s the culmination of years of hard work.”